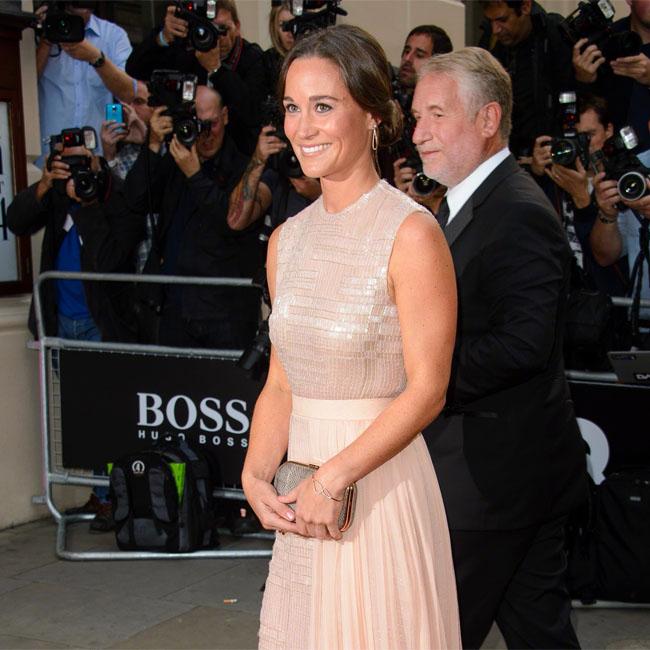 Pippa Middleton is reportedly dating James Matthews again.
The sister of Britain’s Duchess of Cambridge has rekindled her romance with the hotel heir following the end of her three-year relationship with hedge fund manager Nico Jackson.
A source told the Mail Online: “James is really into Pippa and she is falling into step. There is affection between them.
“James is behaving like a peacock, he is showing her his feathers and wants her to be impressed.”
Meanwhile, Pippa and James were most recently spotted enjoying a holiday with Pippa’s brother James and his girlfriend Donna Air in St Barts over the festive period.
Despite his family’s hotel – the luxurious Eden Hotel – being nearby, Matthews opted to stay with Pippa and James Middleton at a villa overlooking the island’s capital of Gustavia.
The rumoured couple were seen topping up their tans as they enjoyed a number of activities including tennis whilst also sampling various dishes as they dined out and about on the beautiful island.
On New Year’s Eve, Pippa and James were spotted at Leonardo DiCaprio’s party before watching the fireworks as the clock chimed midnight.