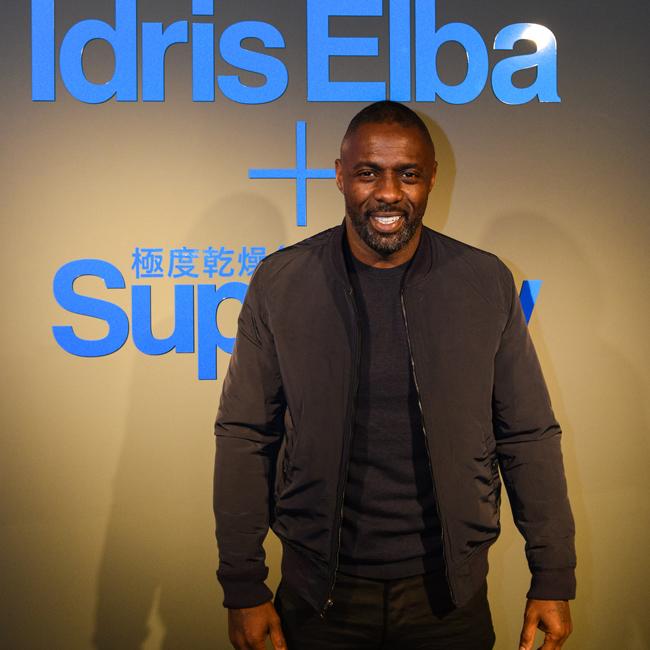 Idris Elba has praised Britain’s Prince Charles for giving him his “big break”.
The ‘Wire’ actor explained during a 30-minute speech in parliament about diversity on TV that the heir to the throne had helped him via The Prince’s Trust, the youth charity that helps young people aged 13 to 30 get into jobs, education and training.
Idris explained: “I’m a product of my imagination. Made in Hackney. Made in Newham. Made in Dagenham. But above all, I was made in my mind: I’m seeing it, thinking it, doing it.
“I finally got my first break in the creative industries from the Prince’s Trust. Yes, good old Prince Charles came in there.”
“The Prince’s Trust subsidised one of my first jobs with the National Music Youth Theatre. They gave me £1,500, because my parents didn’t have enough money.
“There were hardly any black kids, because none of us could afford it.
“And although back then I didn’t get to meet Prince Charles, we had one thing in common. We both fell into the same line of work as our parents did.
“It’s true. My dad worked in a car factory, so before I could get any work as an actor, I ended up doing night shifts at Dagenham.
“In fact Ford Dagenham had more opportunity and diversity than the TV industry I was trying to break into.”
Idris went on to reveal his disappointment that Britain’s diversity is not reflected on TV.
He said: “The Britain I come from is the most successful, diverse, multicultural country on the earth.
“But here’s my point: you wouldn’t know it if you turned on the TV. So many of our creative decision-makers share the same background.”