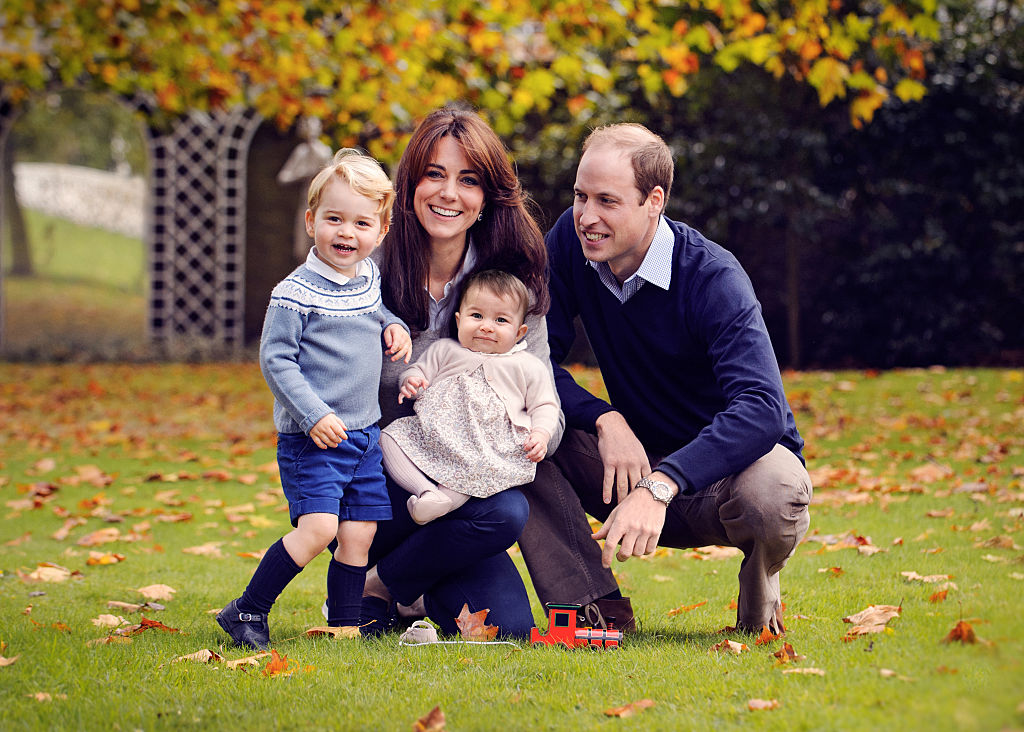 Séraphine, a favourite designer of the Duchess of Cambridge, has teamed up with the Diana Award to release the collection as a tribute to the late Princess Diana of Wales.

Cecile Reinaud, who founded the maternity brand, said: “I was approached by the Diana Award and immediately saw an opportunity to develop a beautiful baby wear range.

“As a successful entrepreneur, I am always looking for ways to give back to the community and I am delighted to help raise vital funds for the Diana Award and the associated Anti Bullying and Mentoring Programmes, whilst creating a unique baby wear line.”

The range, titled The Diana Collection, will be priced between £25 and £89 and comprises of baby grows for both boys and girls as well as a stunning tartan dress in a nod to the late Princess, the Mail Online reports.

In memory of Princess Diana – the mother of Prince William and Prince Harry – 12 per cent of the collection’s sales will be donated to the Diana Award, which recognises young people who do their bit to support the wider community.