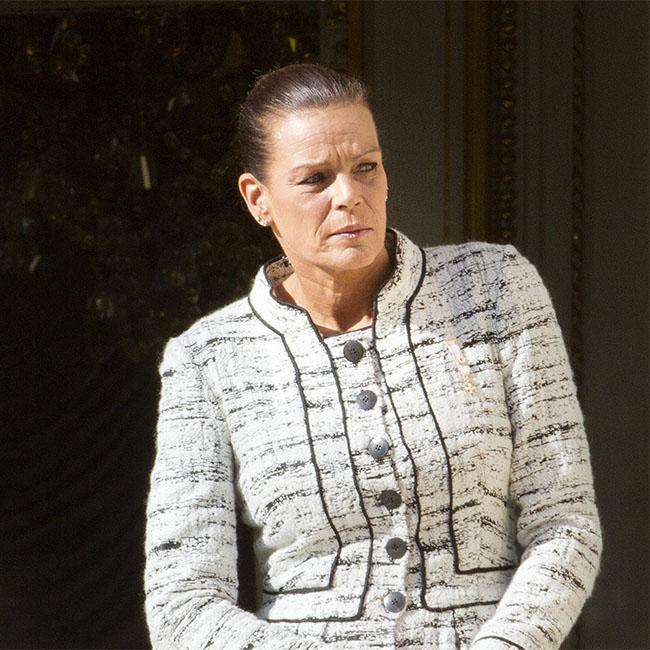 Princess Stéphanie of Monaco has been presented with the Clown d’Or at the Monte Carlo International Circus Festival.
The 50-year-old royal was handed the unexpected award by her brother, Prince Albert, during the festival to mark its 40th anniversary.
She said: “Circus is what real life should be like. It’s sincerity, feeling, emotions. All real. There are no lies in circus. There are artists working together to give a smile.
“It’s a world where people help one another. It’s the only show where a family, everyone from children to their grandmothers, can sit together and all be entertained by the same thing. Circus is the magic you should show your children.”
Princess Stéphanie also spoke of the love of the circus being in her “genes”.
She added to PEOPLE magazine: “There’s no recipe for transmitting the love of circus. I think it’s in you, in your genes. I got it from my father [Prince Rainier III] and fortunately my daughter has it in hers.
“I think all the acts we have this year are superb, but today, it’s important to support animal acts. Animals are the traditional circus. It’s what people remember from their childhood.
“You ask people, ‘What is the circus?’ They’ll say, ‘Animals, clowns and acrobats!’ That’s what people want. If you say you don’t have animals, they walk away.”