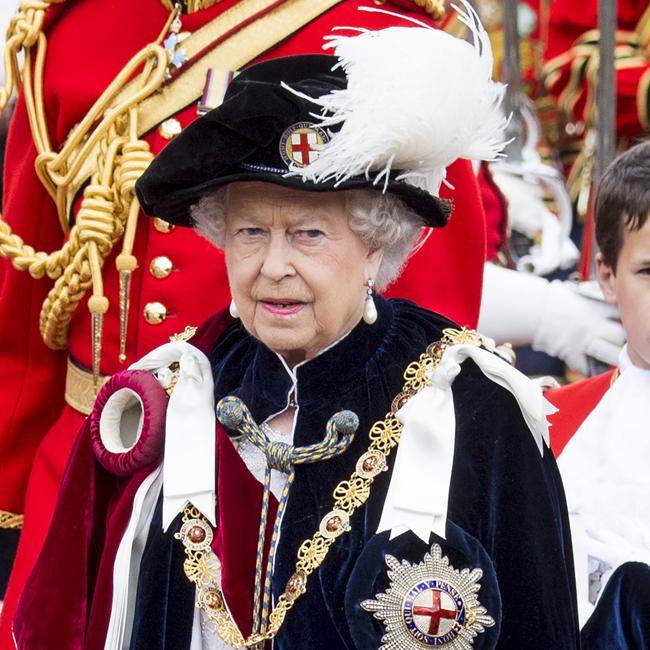 Britain’s Queen Elizabeth is facing being axed from the Australian $5 note.
The image of the monarch’s face or the country’s Parliament House could be replaced on the currency after several Australians launched a campaign to get legendary eye surgeon Fred Hollows’ appearance on the bank note.
Fred’s widow Gabi, Olympian Cathy Freeman and former Prime Minister Bob Hawke all turned out at the Sydney Opera House today (25.01.16) to mark the beginning of the Get Fred on the Fiver campaign.
Brian Doolan, CEO of The Fred Hollows Foundation – which has restored sight to more than two million people – called on the Reserve Bank of Australia (RBA) to make the change.
He said: “Famously, during his lifetime, Fred asked Australians to donate $5 towards his work
“Today, we want to mark the legacy of this great Australian by seeing him recognised on the $5 note.
“What better time to recognise a champion of vision? Given the RBA has said it’s starting with the first two denominations, the $5 and $10 in the next two years, we think it’s an ideal time for them to consider this change.”
As well as helping restore the eyesight of those in Australian communities, Fred also worked across the world in countries such as India, Sri Lanka and Vietnam.