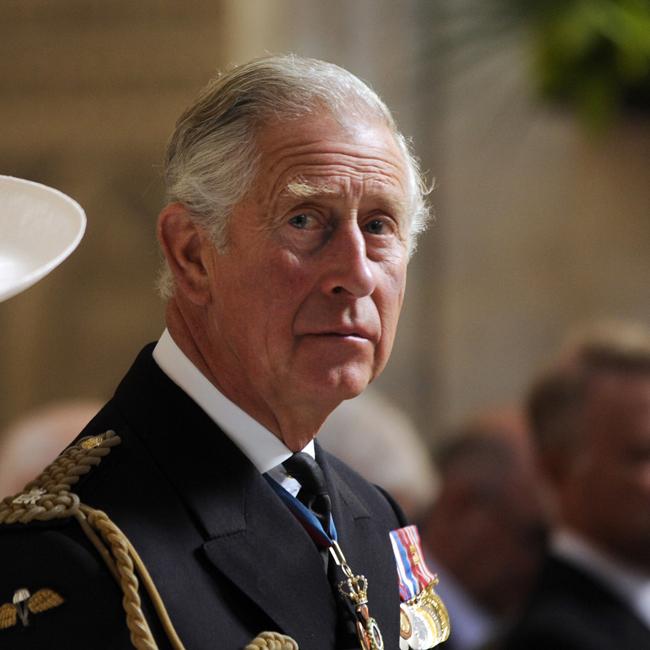 Britain’s Prince Charles was “honoured” to receive the European Union prize for Cultural Heritage on behalf of the newly-opened Prince of Wales Studios.
The 67-year-old royal was handed the award by Europa Nostra for the pottery studios in Burslem, Stoke-on-Trent which have been revamped thanks to The Prince’s Regeneration Trust, of which the Prince is a founding member and a patron.
He said: “I can’t remember how many years ago I first met the former, eminent MP for Burslem, but I do remember she advanced on me determinedly – ‘When are you coming to help Burslem?’
“I said I’d do my best and finally I have got here and I’ve been doing what I can to help little bits of Burslem. This project here is something, of which I could not be more proud, and the fact Europa Nostra have given it this award is an enormous honour to say the least. It is a great tribute to all of the people at the Prince’s Regeneration Trust who have put so much effort into rescuing this place.”
The Prince – who is heir to the throne – spoke of his “battle” to save the pottery factory, where the new studios sit beside and admits he is “hugely encouraged” by the build.
Speaking at the event, he added: “Twice we had to battle to save this place, but it would take a lot to prevent me in the determination of finding a way of saving and reusing these very special places.
“There are so many of them around the country, but his one here has demonstrated something very special in that it has also maintained the all important jobs of the important pottery industry which has a great history and a great tradition.
“For me today to be able to see these studios completed, having seen them right from the very beginning, and seeing the other studios and workshops occupied with all kinds of young people is hugely encouraging.”