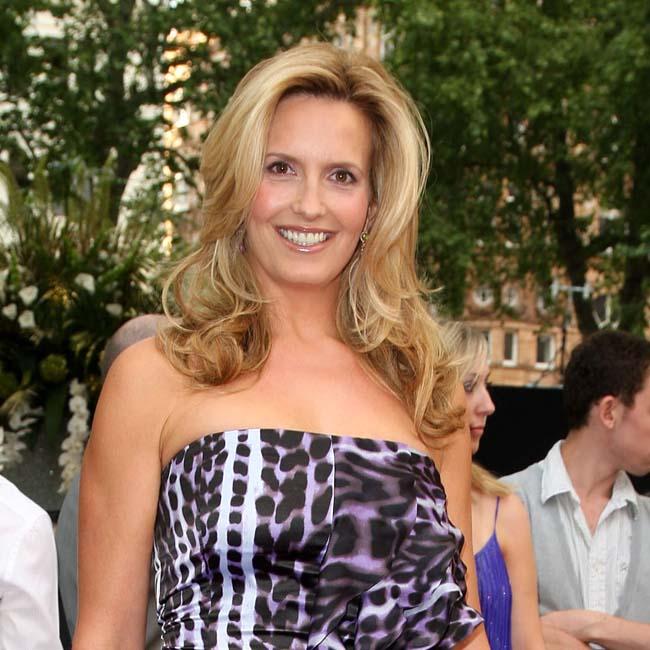 Penny Lancaster made an “embarrassing” mistake in front of Britain’s Prince Charles.
The 44-year-old model was attending a dinner with her husband Rod Stewart in honour of The Princes’ Trust and had the pleasure of sitting next to the 67-year-old royal during the meal, only for a slip up during the fish course make her “apologise profusely” to the heir to the throne.
She told the Daily Mail newspaper: “Rod and I are patrons of The Prince’s Trust. They bring the food on a silver platter and you have to serve yourself from over the shoulder of the person next to you.
“Prince Charles was talking to me and I didn’t want to divert my eyes while I was reaching for this food, and my fish dropped on the table between my plate and his!
“I was horrified and apologised profusely, but he just said ‘I do it all the time’ and helped me clear it up.”
Meanwhile, it appears the Prince enjoyed the night with his dining companion as the Duchess of Cornwall previously told Penny that he liked sitting next to her.
During a chance meeting, Duchess Camilla quipped to the model: “Yes he told me [you had dinner together] and said what a really lovely evening it had been, particularly sitting next to you.”