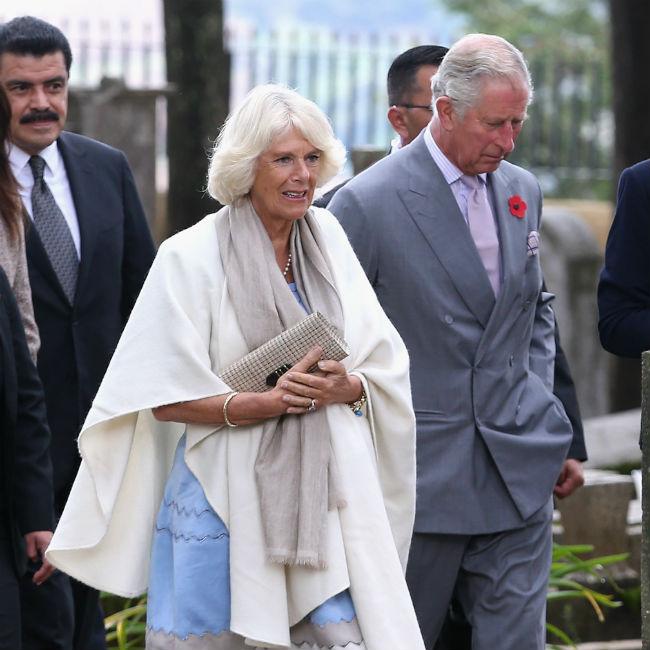 Britain’s Prince Charles and the Duchess of Cornwall reopened the oldest surviving grand music hall yesterday (28.01.16).
The legendary Wilton’s Music Hall in east London has recently undergone a £4.5 million renovation and the royal couple were on hand to open the newly-revamped site.
Whilst there, the 67-year-old royal – and heir to the throne – joked that the Queen Mother would have loved the music as they were treated to a performance from comedian Barry Cryer and his son Bob.
He told the guests: “My grandmother would have loved the stand up, sit down bit, I was brought up in that school you know!”
Meanwhile, Simon Callow, who hosted the showcase at the music hall, praised the historic significance of the venue.
He told Sky News: “Variety was family entertainment, music hall really was not. It was quite louche, and very daring and it talked about the lives of people.
“You know songs like ‘my old man said follow the van’ is not just a sweet old ditty it’s all about a woman who’s been dispossessed and thrown out of her house, and there’s a great deal in the music hall that deals with that sort of subject.”