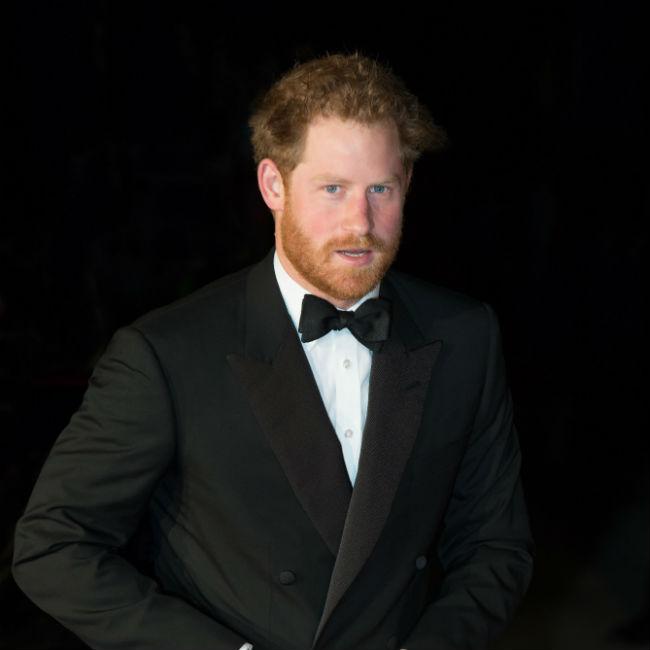 Britain’s Prince Harry has come tenth in a poll of the world’s 100 sexiest men.
The 31-year-old Prince is considered to be the heartthrob of the British Royal family as the only member to feature in the poll conducted by Glamour magazine.
What’s more, the flame-haired monarch beat Hollywood royalty Brad Pitt, George Clooney and Will Smith in ranking, as they didn’t make it into the top ten.
Glamour’s 100 Sexiest Men’s list was revealed today (01.02.16) and features Prince Harry in the top ten for the first time along with the likes of former One Direction band-mates Zayn Malik and Harry Styles.
However, it was an Irish actor, ‘Poldark’s Aidan Turner, who was crowned the Sexiest Man of 2016 while fellow Irish heartthrob Jamie Dornan – who made women the world over swoon in ‘Fifty Shades of Grey’ – came in second place.
Meanwhile, last month Prince Harry was beaten by his grandfather Prince Philip in the style stakes.
The husband of Queen Elizabeth was voted the Royal’s best dressed man in GQ magazine’s Best Dressed Men list.
He came in 12th place and just behind British stars Harry Styles and Benedict Cumberbatch.