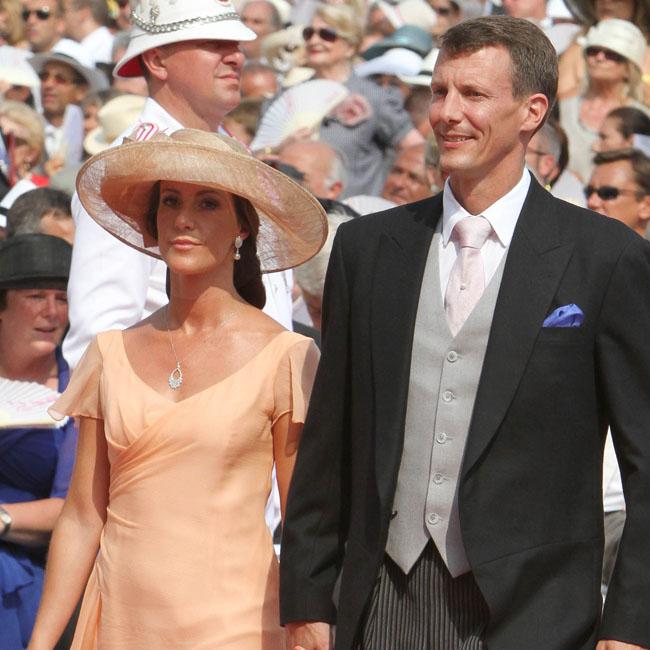 Princess Marie of Denmark was initially reluctant to marry Prince Joachim.
The 39-year-old former executive secretary admitted that although she knew she loved the 46-year-old Danish prince, she wasn’t sure if she wanted to give up her independence to join the royal family.
She said: “I had a great life – I didn’t need to be rescued by some prince from Denmark.
“There was no doubt in my heart that I loved him, but I had my life. I was happy, and I had my pride. I simply was not ready to get married and take on the responsibility it would be to become part of the royal family.”
And Marie was also wary of the public scrutiny that comes with the role.
She explained to Danish newspaper Jyllands-Posten: “I’d been fending for myself for years, and it felt overwhelming that suddenly everyone apparently had an opinion about me. I was not prepared that attention could be so negative. I did wonder whether it was worth it.”
However, the princess put her fears behind her and married Joachim in 2008, and now could not be happier with him, their children Prince Henrik and Princess Athena, and her two step-children, Princes Nikolai and Felix.