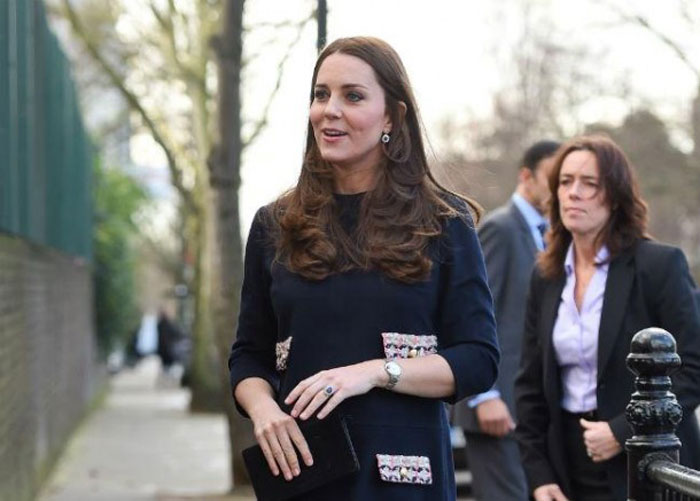 Britain’s Queen Elizabeth is planning to hand over some of her duties to Duchess Catherine.
The 89-year-old royal wants to cut down on her workload and has reportedly decided to pass on her patronage of the All England Lawn Tennis & Croquet Club, which is responsible for Wimbledon, to her granddaughter-in-law.
Prince Harry is set to replace his grandmother as patron of the Rugby Football Union (RFU), while Catherine’s husband Prince William has been tipped to take over the role of patron of the Football Association from his grandmother.
According to The Sunday Times: “The queen is understood to be assessing how much time she can now devote to the 628 organisations and charities to which she is affiliated.”
Meanwhile, the queen’s closest family members have been interviewed for a film dedicated to the monarch’s life, for her upcoming 90th birthday on April 21.
Jo Clinton-Davis, ITV’s controller of factual, who co-commissioned the film, said: “It’s a remarkable story of an extraordinary life which in so many ways reflects the changing face of the nation. As she reaches her 90th birthday, this film aims to offer a fresh insight into our monarch’s life and work.”
The film is set to be broadcast in May as part of the queen’s ongoing birthday celebrations.