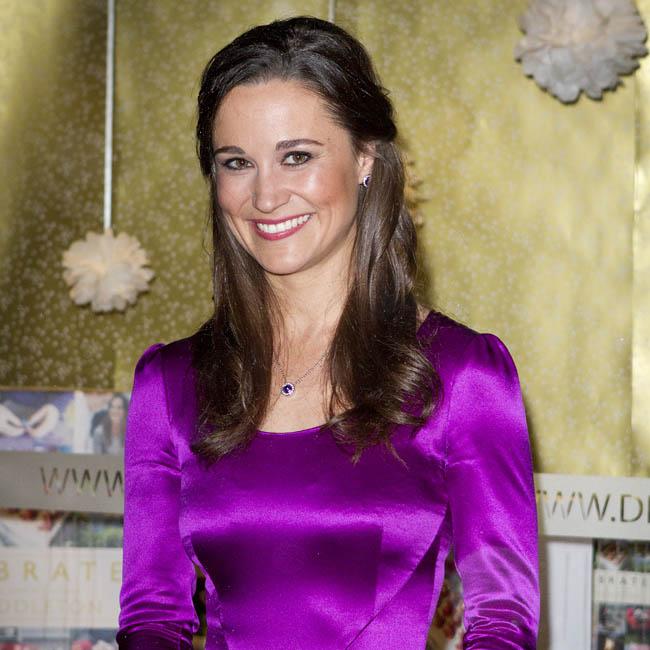 Pippa Middleton says taking part in a 54-mile charity bike ride was an “unforgettable experience”.
Encouraging people to sign up for this year’s London to Brighton race, Pippa revealed how much she loved the experience when she and her brother James took part last year in order to raise money for the British Heart Foundation.
Pippa, whose sister is Duchess Catherine, said: “It was an unforgettable experience. There was such a great atmosphere throughout the day. The view from Ditchling Beacon, the highest point of the ride at 813 feet, was well earned and hard to beat.
“This event is testament to the fact that cycling is such an inclusive sport that everyone can enjoy and through the money raised, the BHF can continue to help the millions of people affected by coronary heart disease – the U.K.’s single biggest killer.”
Pippa won’t be taking part this year but as an ambassador for the charity, she will be involved in other fundraising efforts.
Meanwhile, Pippa recently moved in with her boyfriend, two months after they rekindled their romance.
She got back together with hotel heir James Matthews following the end of her three-year relationship with hedge fund manager Nico Jackson and things are believed to be so serious that they are now living together.
An insider said: “It’s all moved very quickly. They’ve been friends for a long time, but James has always been keen.
‘They’ve tested living there and all seems to have gone well. As she was spending so much time at James’s it made sense to keep stuff there.”