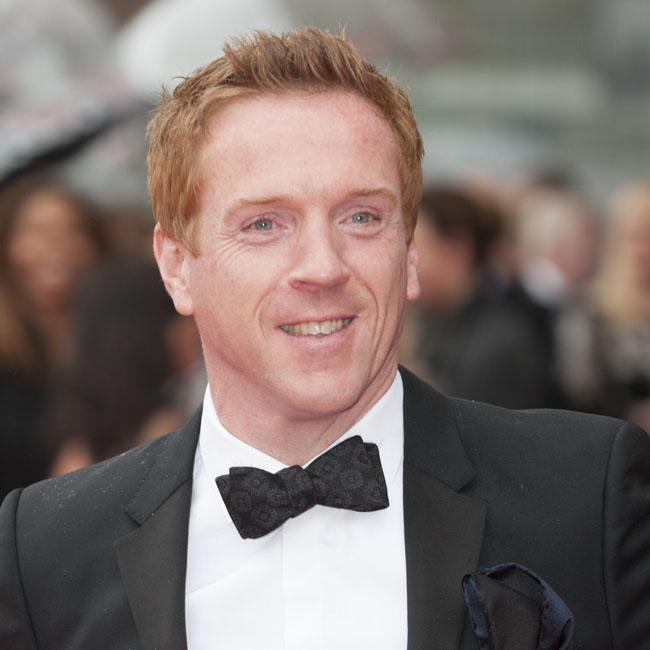 Damian Lewis gave Britain’s Prince Charles a history lesson as he attended the Prince’s Trust Invest in Futures Gala dinner yesterday evening (04.02.16).
The 44-year-old actor – who is best known for his role as King Henry VIII of England in BBC period drama ‘Wolf Hall’ – was speaking to the 67-year-old royal about his character when he decided to share his knowledge about the former King with the royal host.
He said: “You know he invented ‘Your Majesty’? No monarch before Henry VIII was ‘Your Majesty’, because monarch wasn’t enough.”
After their discussion, Damian’s wife Helen McCrory joked: “Only my husband could give the future king of England history lessons on the monarchy.”
Meanwhile, Kylie Minogue provided the entertainment as guests packed into The Old Billingsgate in London, and stunned in a beautiful but daring gold gown.
Before Kylie took to the stage, Prince Charles told the gathered crowd: “I met Kylie a long time ago – her voice and movements get better and better each year.”
Attendees at the event included Naomie Harris, Geri Horner, David Haye and Jerry Hall.