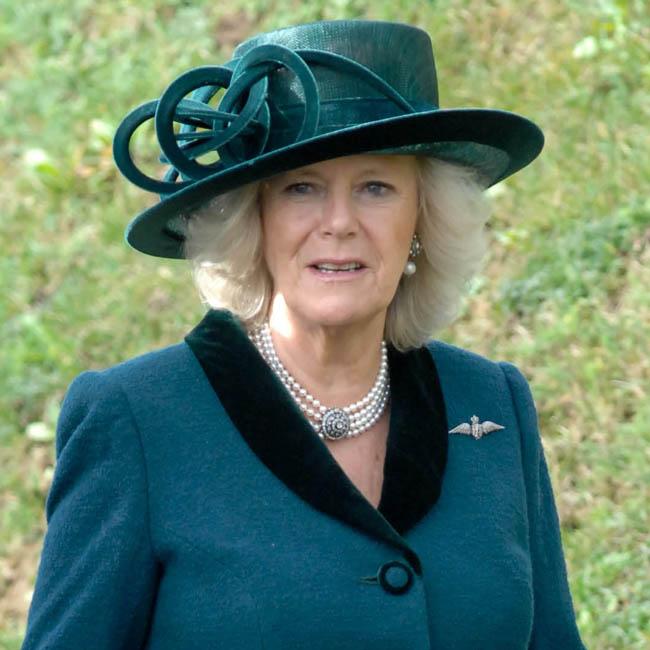 Britain’s Duchess of Cornwall congratulated volunteers as she officially opened Prospect Hospice’s new outreach centre.
The 68-year-old royal was on hand to celebrate the successes of the Marlborough-based centre, which supports those who are terminally ill.
Speaking to the crowd of patients, staff and volunteers, she said: “I just want to congratulate everyone who has been involved. I cannot believe how much money has been raised in such a short space of time, that doesn’t happen very often.
“There’s nothing but praise for this place and all you volunteers, I can’t believe there’s so many of you, it just shows how good it is to have so many volunteering. You have done such a fantastic job and thank you very much for having me here. If I had a glass of champagne I would toast it.”
Whilst touring the centre, the Duchess met retired receptionist Jenny Mantle, who was using her free time to run the minibus.
She told the Wiltshire Times: “She has a lovely sense of humour. I think she is delighted by everyone’s enthusiasm that we did this for Marlborough.
“She was very easy to talk to and interested in what people’s roles are. The community support in setting this up has been phenomenal and it is a wonderful centre.”