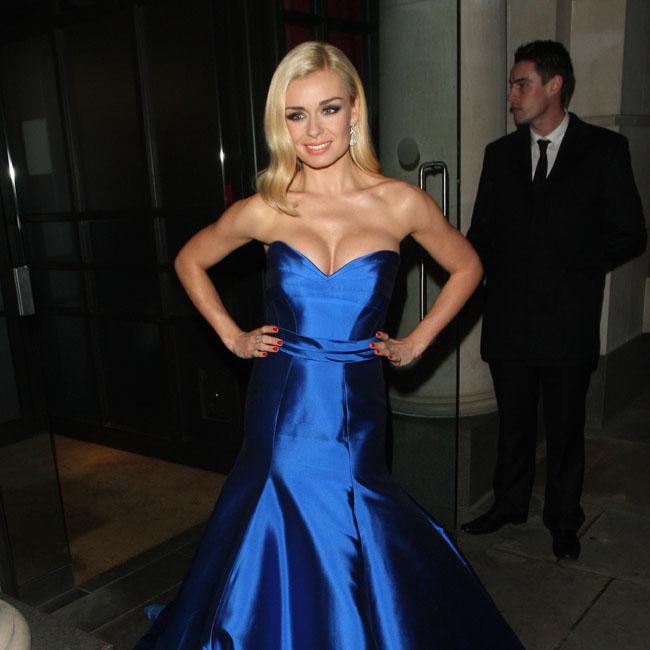 Katherine Jenkins is the first celebrity to be named an ambassador of Britain Prince Harry’s 2016 Invictus Games.
The ‘Tell Me I’m Not Dreaming’ hitmaker is honoured to support this year’s Paralympic-style games for injured veterans to be held in Orlando, Florida in May.
She said: “Supporting the men, women and families who serve our country has always been an important part of my life, and I am extremely honoured to serve as an ambassador for the 2016 Invictus Games.
“I look forward to celebrating and honouring the sacrifices of veteran and active duty service members and their families from around the world in May.”
Whilst Vicky Gosling, the co-CEO of the 2016 Invictus Games, added: “We are thrilled to have Katherine Jenkins serve as a friend, advocate and ambassador of the 2016 Invictus Games.
“Her commitment to those who serve is exceptional, and we’re excited to stand side by side as we welcome our wounded warriors and their families in Orlando. We are looking forward to announcing more Ambassadors as we approach the Invictus Games.”
The 2016 Invictus Games will see 500 athletes from over 15 countries to compete in a number of sports including cycling, swimming and wheelchair rugby.