Duchess Catherine urged to be bolder 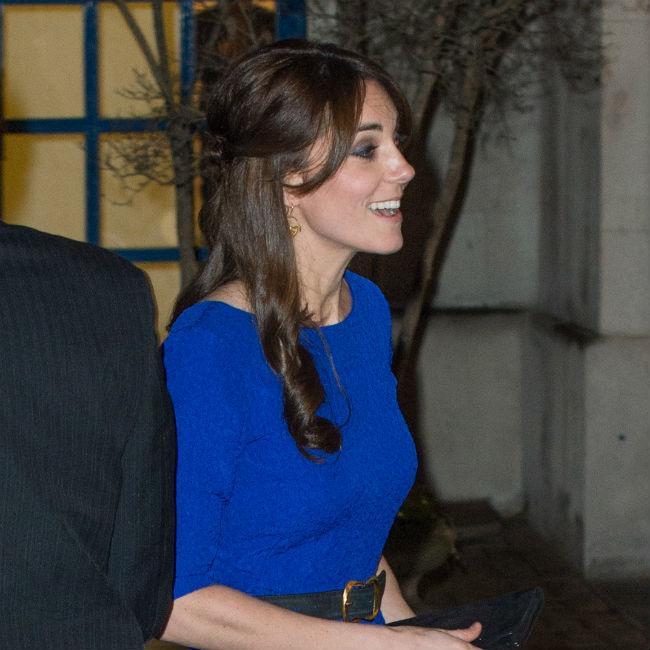 Britain’s Duchess Catherine has been advised to be more daring with her make-up.
The 34-year-old royal faced criticism last week when she stepped out with noticeably thicker eyebrows but make-up artist Charlotte Tilbury thinks that, rather than tone down her look, the duchess should be more experimental.
Referring to an upward flick of eyeliner at the outer corner, Charlotte told the Daily Mail newspaper:
“I haven’t worked with Kate, but I think she’d look incredible with a feline flick.
“She’s got beautiful eyes and wonderful skin. She could do a lot of different looks if she wanted.”
Charlotte has previously worked with the likes of Amal Clooney and Sienna Miller and would love to count Catherine – who has children Prince George, two, and Princess Charlotte, nine months, with husband Prince William – among her clients.
She added: “I would love to do her make-up. I love the Royal Family.”
The duchess – who famously did her own make-up when she got married – faced a backlash over her bushy brows when she attended the the 75th anniversary of the Royal Air Force Cadets service, her first engagement as its Honorary Air Commandant, earlier this month.
One person tweeted: “One is clearly thicker than the other..”
Another wrote: “Painted eyebrows don’t look good on anybody.”