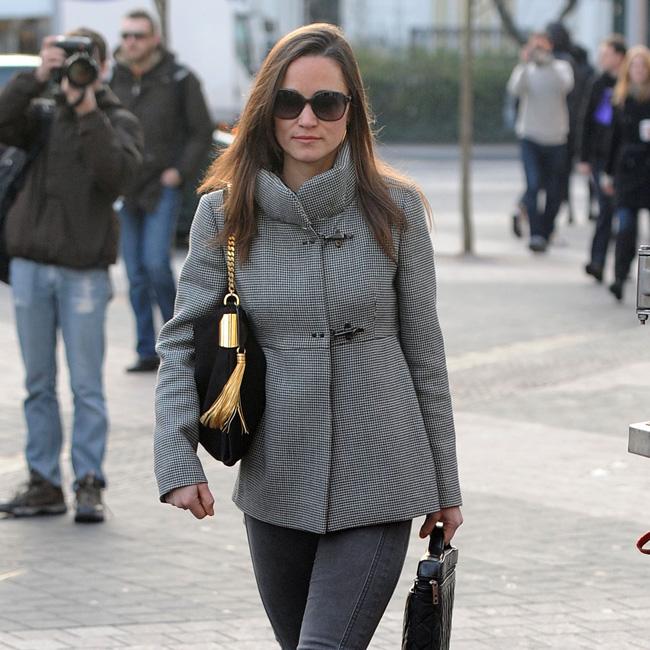 Britain’s Pippa Middleton has been appointed an ambassador for Dassi bikes.
The 32-year-old party planner – who is the younger sister of Duchess Catherine – chose the company for a 3,000-mile cycle race across the US in July 2014 and will now be helping to promote their message of only using British components in their bikes.
Dassi founder Stuart Abbott told the Mail on Sunday newspaper: “We are talking to her about standing up for British manufacturing and riding more events.”
After competing in the Race Across America event, Pippa auctioned off her Dassi 6.2 Aero road bike in aid of the British Heart Foundation and the Michael Matthews Foundation. The auction raised £3,100, which was added to the £20,000 she raised from the race.
This week, Dassi – whose custom-build bikes cost around £5,000 each – launches its first “totally made in Britain high performance cycle” at the Bike Show, at the ExCel centre in East London.
Dassi was founded in 2011 by the former Rolls-Royce engineer, who invested £125,000.
Last year, he took on £400,000 of investment to fund expansion in return for 30 per cent of the firm.
The company’s annual turnover is around £300,000.