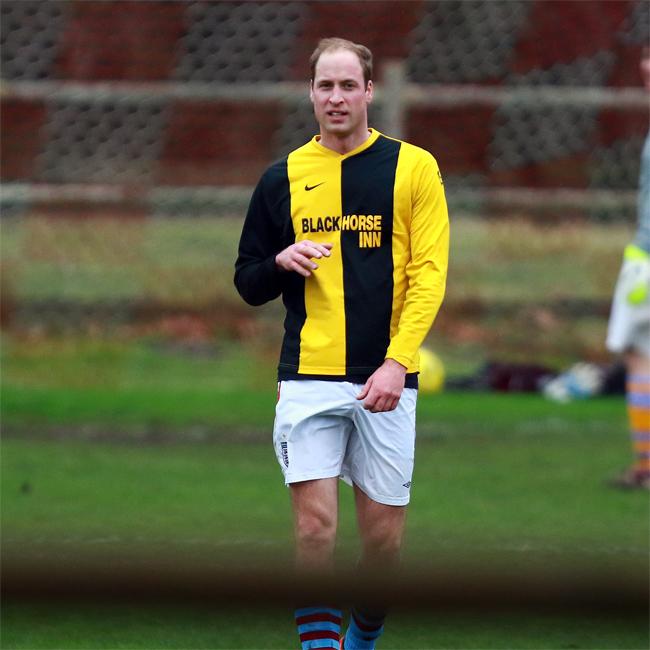 Britain’s Prince William likes to “connect directly” with the public.
The 33-year-old royal loves his job with the East Anglian Air Ambulance service because he finds it “very rewarding” that he is helping provide a “valuable, and often life-saving, public service”.
A spokesperson for Kensington Palace told the Daily Telegraph newspaper: “The Duke is incredibly grateful to have the opportunity to carry out his skilled work with the East Anglian Air Ambulance.
“It is a great opportunity to connect directly with the community and he considers it very rewarding to be part of a team that provides such a valuable, and often life-saving, public service.”
Meanwhile, it was previously revealed the Prince does 20 hours a week with the charity, with an aide quickly coming to his defence for the part-time hours as he has his royal duties to complete too.
A source said: “It’s a demanding role involving both day and night shifts. But the Duke relishes the challenge of being a modern working father and husband, combining his royal and charitable duties with this work as an air ambulance pilot.”