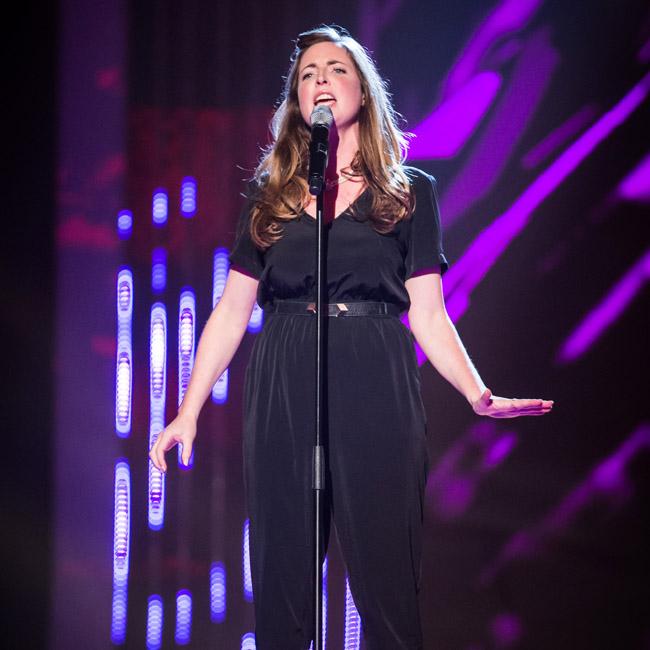 Prince William’s ex-girlfriend failed her audition for ‘The Voice’ on Saturday (20.02.16).
Rose Farquhar, who briefly dated the now-married royal in 2000, sang an appealingly husky version of Dusty Springfield’s ‘Anyone Who Had A Heart’ but it was not enough to get judges Boy George, Paloma Faith, Ricky Wilson and Will.i.am to turn in their chairs.
Speaking after her performance, the 31-year-old pretty brunette shared: “I have sung since I was a little girl, singing really makes me tick… I feel completely gutted, but really proud and glad that, you know, I got the opportunity.”
Rose reportedly informed the Duke of Cambridge before she applied to go on ‘The Voice’ and he gave her his blessing.
And it was expected she would sale through the round, because she previously battled for the lead role in the stage production of ‘The Sound of Music’ on Andrew Lloyd Webber’s talent contest ‘How Do You Solve a Problem like Maria?’ in 2006.
Although she made the final but didn’t win, the aspiring actress received a BBC Fame Academy Award to study Musical Theatre and Acting in New York following her stint on the BBC One show.
Since then, she has been trying to get her big break by performing at weddings and events worldwide.
The singer met Prince William at Beaufort Polo Club in Gloucestershire as a child and is the daughter of Captain Ian Farquhar, who is the master of the Beaufort Hunt.
She currently works as a Luxury brand promoter for Land Rover and Harrods.