Ellie Goulding: I thought I was a ‘decoy’ at royal wedding 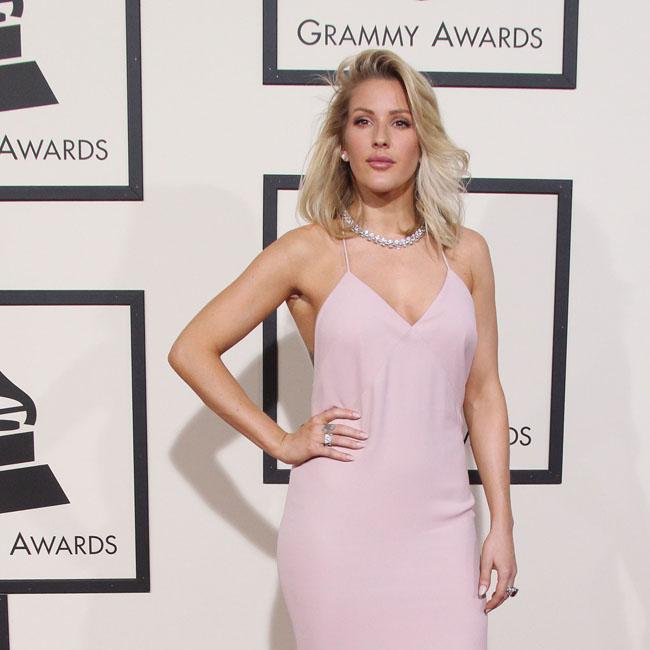 Ellie Goulding thought she was drafted in as a “decoy” at the wedding of Britain’s Duke and Duchess of Cambridge.
The ‘Love Me Like You Do’ hitmaker was requested to perform at the 2011 wedding for the royal couple’s first dance and admits her hands were shaking throughout the performance.
She told Vanity Fair magazine: “I did their first dance and like, talk about scary. I was so nervous, my hands were shaking. That’s one of my memories, looking down at them [my hand] and just seeing this …
“I thought I was a decoy. I thought I was a decoy for someone else. It could happen! At the time, Gaga was everywhere, and rightly so, she was killing it, and you know, Beyoncé and Jay Z, and then you know, me.”
Meanwhile, the 29-year-old singer previously admitted she struggled to keep her performance a secret in the run up to the big day.
She said: “In the weeks before, everyone I know was talking about the wedding, and I was trying not to say anything. I kept it to myself for so long – but no one would have believed me anyway.”
Speaking about the royal couple, she added: “I talked to William and Kate quite a bit. They’re just a really awesome couple, lovely people, so I understand why people are fascinated by them. It was a really beautiful night. But then, I haven’t been to many weddings.”