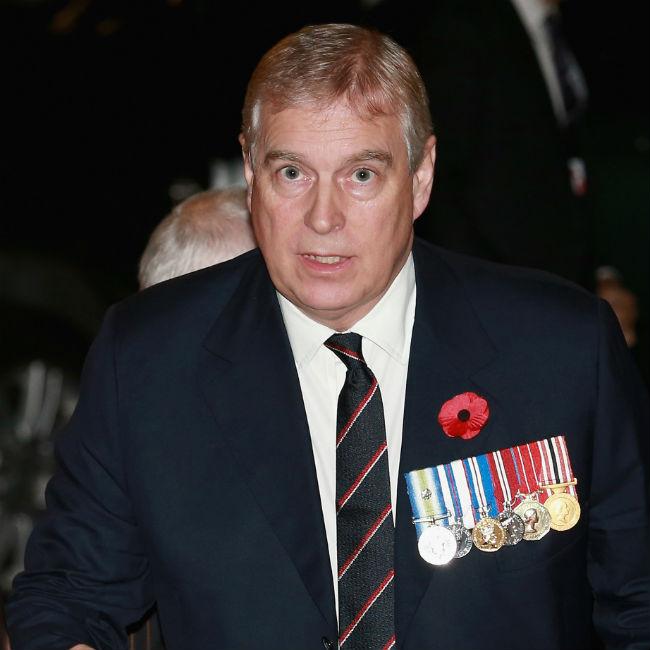 Britain’s Prince Andrew paid a visit to City Academy Whitehawk in Brighton on Tuesday (01.03.16).
The 56-year-old royal – the second eldest son of Queen Elizabeth and Prince Philip – was given a tour of the school in South East England before meeting teachers, parents and students for a lengthy discussion about the learning facility.
He said: “The reason I’m here is because I’m interested in young people’s education and the investment we’re making in our schools, because you are the future of this country.
“We are going to rely on you to keep this country just as prosperous as it is today.
“It is an enormous pleasure to see what a fantastic job is being done here by children, teachers and parents.”
He then finished off his passionate speech by telling the youngsters that he will be back soon to visit them again.
The Prince arrived at the school via helicopter, according to the Brighton Argus, following a break in the bad weather.
Andrew later went on to visit a school in Medway after his trip to Sevenoaks in Kent was cancelled due to heavy rain.
According to the Sevenoaks Chronicle, the Prince was set to appear with iDEA, an initiative to support young digital entrepreneurs, but was told he wasn’t allowed to fly.