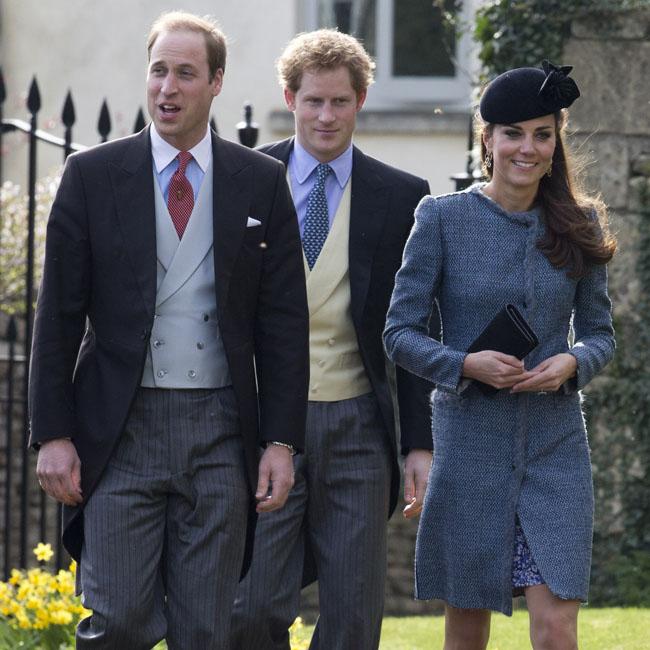 A French hotel has turned down a booking from the British royal family.
The Duke and Duchess of Cambridge and Prince Harry will travel to France for the 100th anniversary of the Battle of the Somme this summer but they were left with an accommodation dilemma after the Foreign Ministry’s request for four suites at the Hotel Marotte was rejected.
Manager Olivier Walti told the Courier Picard newspaper: “We would not tell people who have booked with us for months and who have already paid for their stay, ‘Sorry, but the royal family is coming, we will have to cancel’. It’s just ethically unthinkable.”
The royals had attempted to book four suites at £350 per night for June 30 and July 1.
Kensington Palace has not commented on the royals’ accommodation issues but said: “The Duke and Duchess of Cambridge and Prince Harry will attend commemorative events in France on June 30 and July 1.
“This is an important commemoration and they are honoured to be taking part on behalf of The Queen and the Government.”