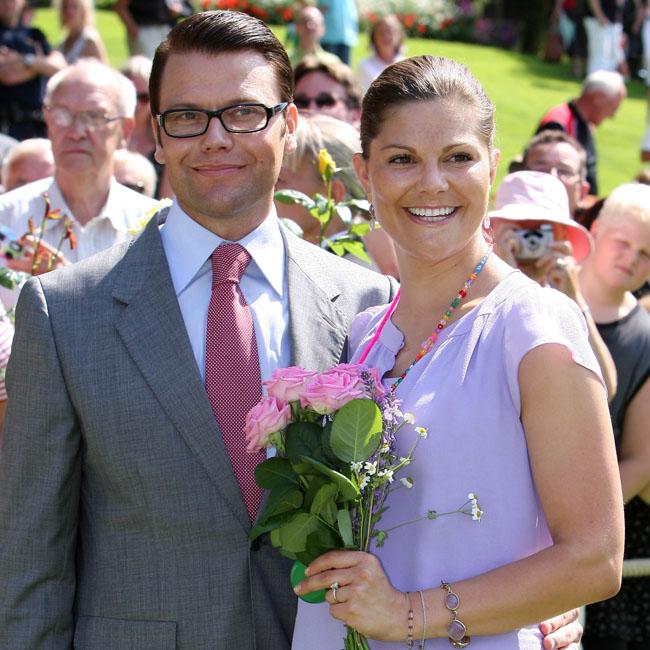 The daughter of Sweden’s Crown Princess Victoria was “disappointed” when she met her new baby brother.
The 38-year-old princess and husband Prince Daniel welcomed their second child, Prince Oscar, into the world last week but their four-year-old daughter Princess Estelle was upset that he had his eyes closed when she went to visit him at the Karolinska University Hospital in Stockholm.
Urban Ahlin, the Swedish parliamentarian told Svenskedam: “Princess Estelle was incredibly proud and excited about her new brother but she was a little disappointed that he had his eyes closed all the time, and couldn’t see the drawings she had made.”
Victoria and Daniel, who got married in 2010, were initially planning to welcome their little one at Hala Palace via a home birth, but they seemingly changed their minds.
Nevertheless, Prince Daniel witnessed his little son being born and later left the hospital to address the press.
The couple announced they were expecting their second child back in September, but decided to remain tight-lipped on the tot’s sex until the birth.
However, the princess joked Estelle wasn’t interested in having either a little brother or a younger sister to play with.
She quipped recently: “What she really wants is a hamster!”