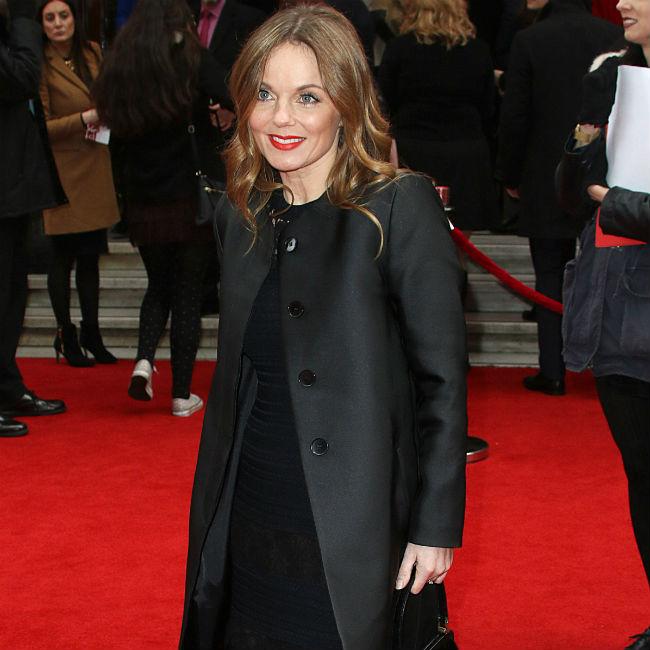 Geri Horner has paid tribute to Prince Charles for his charity work.
The Spice Girls singer attended the Prince’s Trust and Samsung Celebrate Success Awards, hosted by Ant and Dec at the London Palladium on Monday (07.03.16), where she praised the royal for his work with young people.
She said: “I remember singing with the Spice Girls 20 years ago for the Prince’s Trust back in 1996 and I’ve followed this amazing charity ever since.
“When you’re the boss of a business you never get a pat on your back and everyone else gets the ‘well done’.
“I just want to say, I think I can say it on behalf of every single person in this room, every person that’s benefited from the Prince’s Trust, a thank you to the man that actually 40 years ago had the energy, the drive, the vision, to start the Prince’s Trust – and that is His Royal Highness.”
Actor Kevin Whately also showed his support, saying: “Congratulations sir on 40 years of this fantastic organisation.
“At the time I became involved with the charity it seemed a very important thing to do, and now it’s even more important.
“There’s less opportunity for young people and it’s much more difficult to get a going, to get financial backing and realise their dreams.”
Stars including Tom Hardy, Rita Ora, David Haye and Alesha Dixon also attended the event.