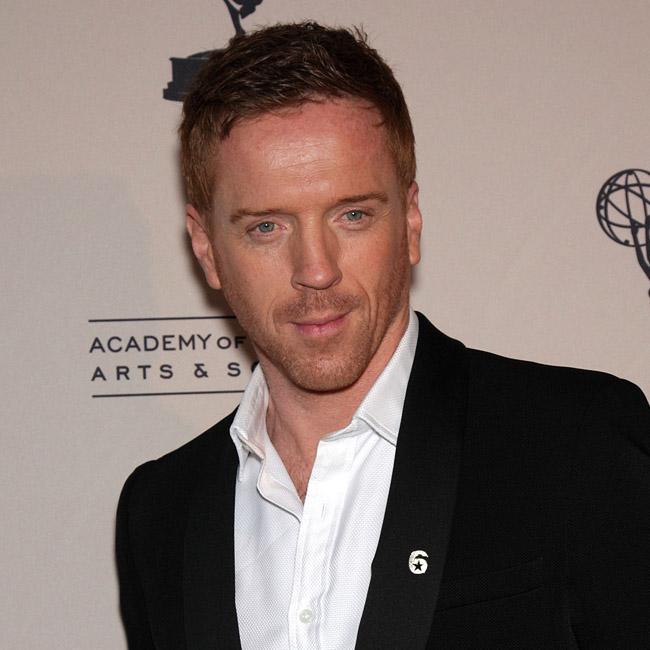 Britain’s Queen Elizabeth once helped Damian Lewis win at Ascot.
The 89-year-old monarch – who owns a number of racehorses – met the ‘Homeland’ actor in 2013 when he asked her for horseracing tips and she provided him with a winner.
Damian’s wife Helen McCrory said: “The last time we were lucky enough to meet Her Majesty was actually the evening she received her BAFTA – something that both of us are still waiting for. And she very kindly gave us a tip for Ascot which came up.”
Damian added: “I asked for the Grand National because that’s the only time we’re there and she said ‘No, no, no, that’s miles away – you need tips for Royal Ascot first.’ She gave me a tip for Royal Ascot and it came with a royal seal.”
Queen Elizabeth was awarded an honorary BAFTA in 2013 at Windsor Castle while actors Damian and Helen are both ambassadors for her son Prince Charles’ Prince’s Trust charity.
Meanwhile, this year’s Ascot Gold Cup will be renamed to celebrate Queen Elizabeth’s birthday.
The royal will turn 90 on April 21 and to mark the milestone event, the prestigious prize for the two-and-a-half mile horse race on June 16 will now be called the ‘Gold Cup in Honor of The Queen’s 90th birthday’.
The Queen’s representative at Ascot, Johnny Weatherby, said: “We are delighted to be celebrating the Queen’s 90th birthday in the race title of the Gold Cup.
“The Gold Cup, recently won of course by the Queen herself, is the historic centerpiece of Royal Ascot, and is very much the race which resonates most with the public.”