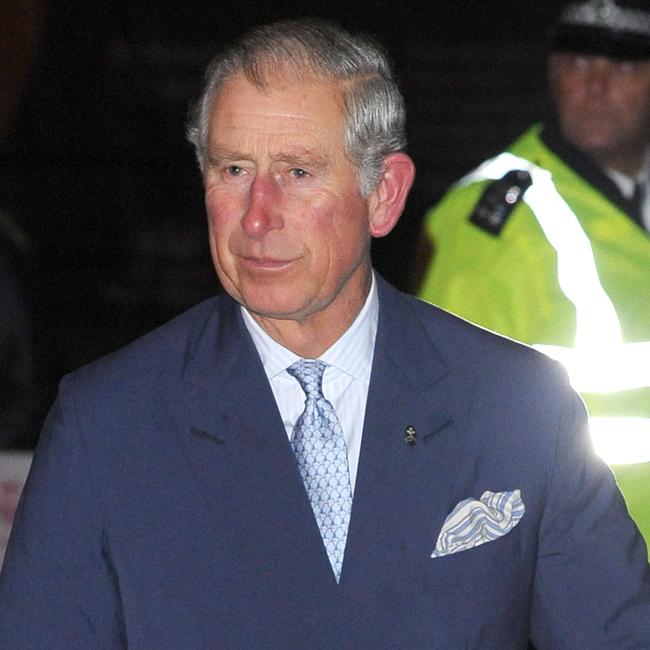 Britain’s Prince Charles hosted a star-studded charity gala in London on Wednesday (09.03.16).
The royal welcomed guests including ‘Downton Abbey’s Hugh Bonnveille, Joseph Fiennes, Dame Harriet Walter, Julian Ovenden, Joe Stilgoe and Miranda Raison to St James’ Palace to celebrate the 10th anniversary of Children and the Arts.
A number of actors performed a series of sketches in celebration of William Shakespeare, on the 400th anniversary of his death, at the charity event.
Charles founded the organisation, which is “committed to ensuring that all children are inspired by the arts”, after a visit to a school in Birmingham, where pupils were studying Shakespeare’s ‘Romeo And Juliet’.
In his foreword to the gala’s programme, Charles said: “I am so pleased that Children and the Arts has gone on to be such a success, enriching the lives of so many disadvantaged young people who would otherwise simply miss out.
“As Shakespeare was the inspiration for this whole enterprise, it is particularly fitting that tonight’s event gives us the ideal opportunity to celebrate both the work of our greatest ever playwright and the activity of a charity dedicated to the vital task of bringing the very best of the arts to disadvantaged children throughout the UK.”