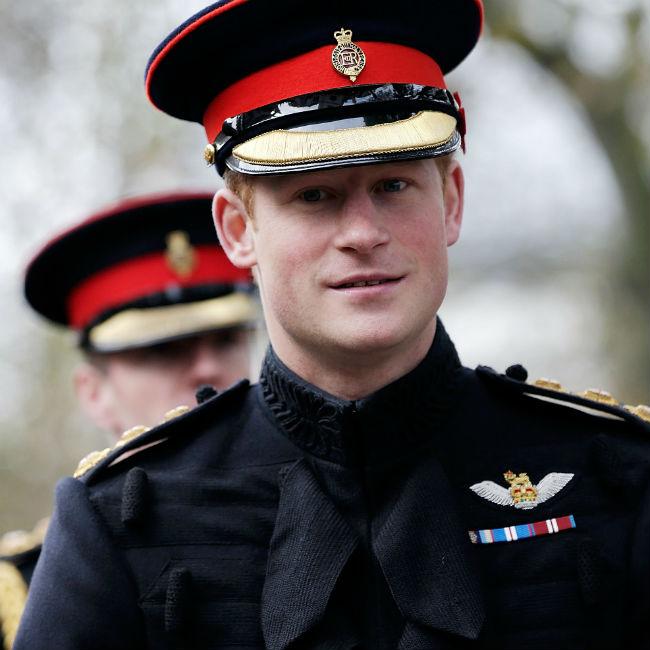 Britain’s Prince Harry watched on as England triumphed over Wales in the rugby over the weekend.
The 31-year-old royal attended the event at Twickenham stadium in London, England on Saturday (12.03.15) as the home team beat their opponents 25 – 21.
The ‘Imitation Game’ star Benedict Cumberbatch was also in attendance and sat just a row behind the royal.
Meanwhile, the Prince is not only a fan of watching the sport but playing too as he previously joined the Sharks Rugby team in Durban, South Africa for a game of barefoot rugby.
Sharks CEO John Smit said at the time: “To have him here, to see how humble he is, it’s a big deal. He comes across as such a good bloke. It’s good for our kids, who come from some pretty rural areas with not much to their names, to meet someone like him.”
When asked if he had enjoyed the game, Harry told reporters: “Yes, but his lot were much better than my lot.”
It was previously revealed that the Prince is being given a “more relaxed” schedule in the run up to Invictus Games, which will take place in Florida in May.
A source said: “Nearer to the event in May, Harry and the rest of the team will be working flat-out. When events are a way off the schedule is more relaxed.”