Britain’s Duchess of Cornwall: Queen Elizabeth is a horse expert 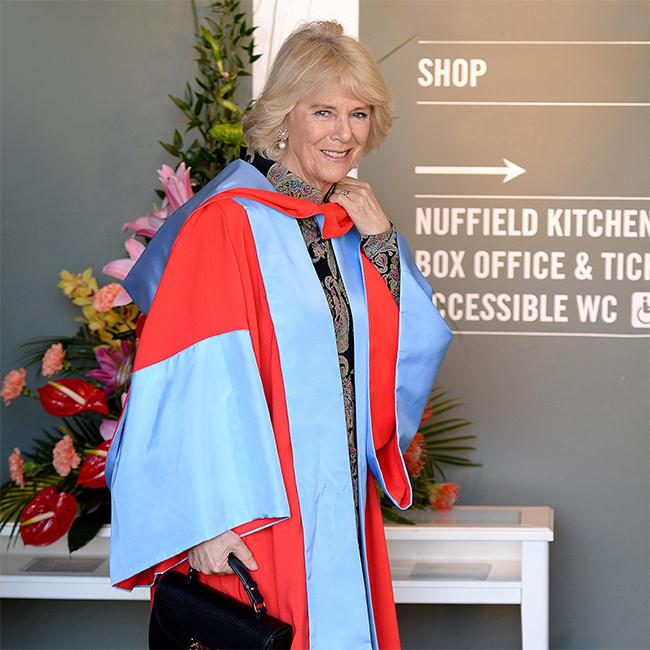 Britain’s Duchess of Cornwall says Queen Elizabeth is an “expert” with horses.
The 68-year-old royal insists there is no one she’d rather speak to other than her mother-in-law when it comes to the equestrian hobby and praised the Queen’s ability to connect with that species of animal.
Speaking in an interview for ITV’s The Queen at 90 documentary, she said: “If I need to ask about a horse there’s no better person to ask, I mean she is the tops. You couldn’t find a better expert.
“Horses respond to her. It’s a two-way relationship, they both love each other. She has that wonderful smile which lights up her whole face and you can see the real joy she gets from it. Who else is riding at 90? That’s what’s so incredible.”
Meanwhile, the monarch and Duchess Camilla recently made a surprise visit to a horse whispering demonstration held by Monty Roberts at Buckingham Palace’s Royal Mews.
Speaking about his first meeting with the Queen in 1989, Monty said: “She sent a man over to California – I thought it was a joke – they brought me to Windsor Castle in April of 1989. Her Majesty had 23 horses ready for me to work with and it was one week with Her Majesty there every day, when it was only supposed to be one hour.”