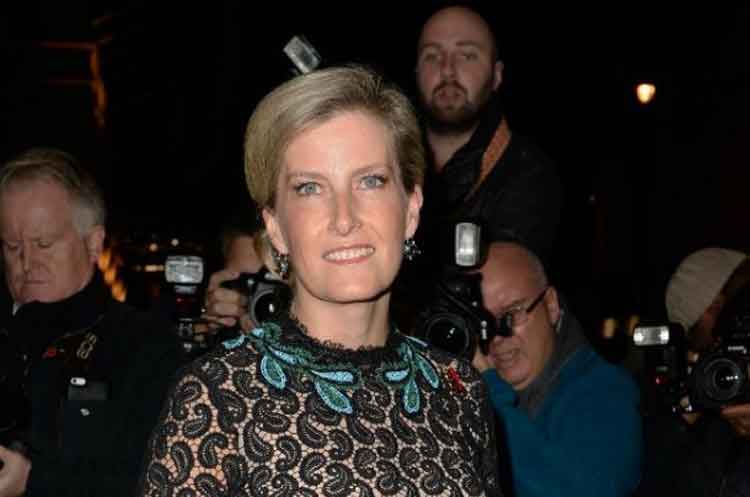 Britain’s Countess of Wessex has praised Queen Elizabeth’s fashion sense.
The 89-year-old royal is usually spotted wearing bright and bold outfits but Countess Sophie says this has to be the case as there are usually big crowds wherever she goes and she has to “stand out”.
Speaking in ITV’s ‘Our Queen At 90’ documentary, she said: “Don’t forget that when she turns up somewhere, the crowds are two, three, four, ten, 15 deep, and someone wants to be able to say they saw a bit of the Queen’s hat as she went past. She needs to stand out for people to be able to say ‘I saw the Queen.'”
Meanwhile, the 51-year-old royal previously revealed she “caved” into fashion.
She said: “I remember having a chat with somebody and them saying, ‘You know you’ve got to recognise that this is part and parcel of what you’re doing. When you walk into a room, yes people are going to talk about what you’re doing there, but they’re also going to want to know what you’re wearing.’
“I sort of wrestled with that one for a little while and slightly caved in at the end of the day.”