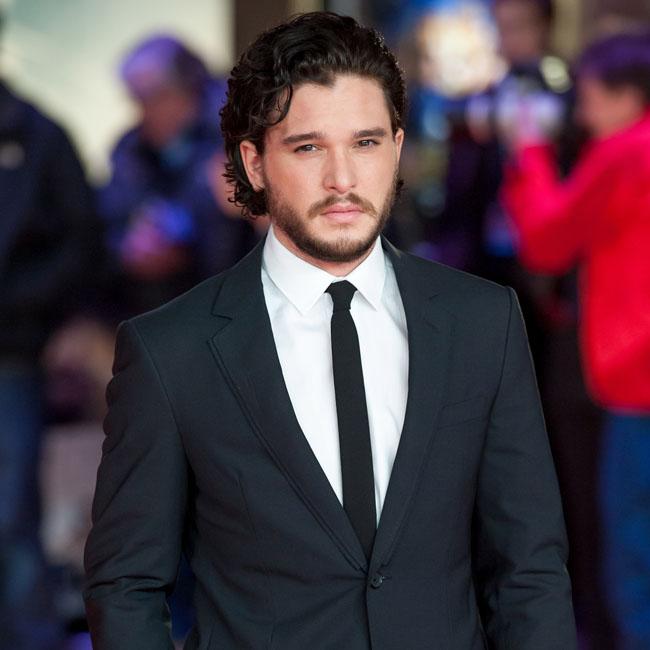 Britain’s Duchess Camilla is a ‘Game of Thrones’ fan.
The 68-year-old royal surprised Kit Harington when she quizzed him as to the fate of his character, Night’s Watch Lord Commander Jon Snow, following his apparent fatal stabbing at the end of the last series.
Admitting he is constantly asked if his alter ego survived, Kit said: “I get this from everybody.
“Me and my brother got invited to Wimbledon as you do and a royal was hosting.
“We didn’t know which royal it was but it was the Duchess of Cornwall and she was hosting it and we got sat with her, me and my brother, and she leant over the table and said ‘Are you dead?’ No word of a lie.”
Sadly for Camilla, the 29-year-old actor insisted he really has been killed off and won’t be involved in the show any more.
Asked by talk show host Jonathan Ross how he keeps the drama’s plots a secret, he said: “I am no longer involved in the show so any secrets that are with the show I don’t actually know anymore, so it becomes very easy Jonathan.
“You’re looking at me like you don’t believe me. It’s going to be so relieving when people actually see the show and realise that I don’t come back.”
When the host pointed out the star was seen filming in Belfast recently, he insisted: “I was playing a corpse. I was there for a little bit, I was there for about a month or two months, it was spread over a bit and I was playing a corpse.
“I won’t tell you how many episodes I’m lying dead but it’s enough that I was out there for quite a while. It’s going to be so satisfying when you see it and you realise that I was telling the truth the whole time.”
Kit’s full interview airs on ‘The Jonathan Ross Show’ on ITV at 9.35pm tomorrow (02.04.16).