Ronnie Corbett was to be knighted 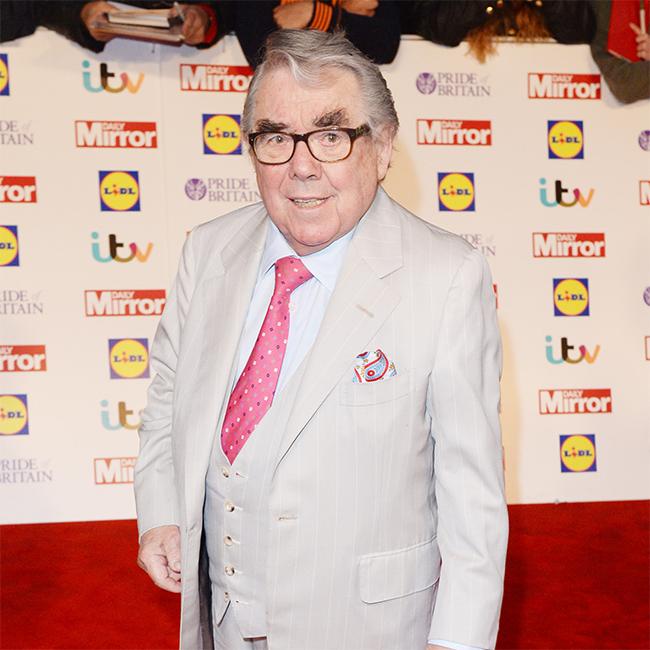 Britain’s Queen Elizabeth planned to knight Ronnie Corbett this year.
The 85-year-old comedian – who died aged 85 yesterday (31.03.16) was reportedly set to be handed one of the highest honours following a campaign led by David Walliams.
Ronnie’s knighthood had been approved by the committee after they were told of his ill health, the Daily Telegraph newspaper reports.
Meanwhile, Sir Bruce Forsyth previously claimed Ronnie – who was already made a Commander of the Most Excellent Order of the British Empire (CBE) – should be given a knighthood.
He said: “I don’t know why with comedy they seem to be left out. Ronnie deserves it because ‘The Two Ronnies’ was one of the greatest shows we’ve ever had in this country.”
But Ronnie himself was unsure if he would live to receive one.
Speaking in 2011 about the possibility, he said: “I don’t imagine I will get one, to be honest. There are others who are, perhaps, in line before me.
“Ronnie Barker [his late ‘Two Ronnies’ co-star] really ought to have got one. But, then, there are many who did not live to receive one. Tommy Cooper is another example.”