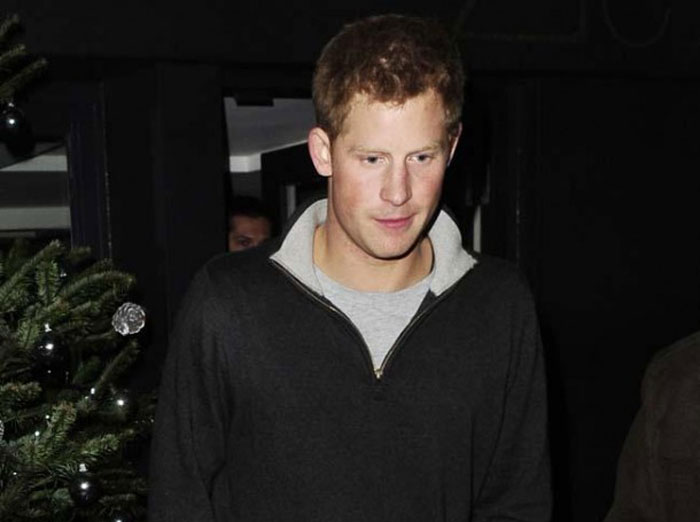 Britain’s Prince Harry surprised shoppers at his local supermarket over the weekend.
The royal – who has just returned from an official engagement in Nepal – was spotted buying eggs in Waitrose in Kensington, near his apartment at Kensington Palace.
A fellow shopper told The Sun: “You don’t expect to see a Prince doing his shop at nine in the morning.
“He had a couple of bags of shopping… I have seen a few celebs about but never royalty.”
Another fan shared a picture of the Prince paying for his items and wrote: “God love Prince Harry at the self-service till in Waitrose.”
Last month Harry extended his trip to Nepal by an extra six days in order to work on a charity project, which aims to rebuild a school destroyed by last year’s earthquake in the Himalayas.
He said of his decision to stay longer: “The people I have met and the beauty of this country make it very hard to leave. Thankfully however, I’m not leaving just yet.
“I’m so grateful to have this opportunity at the end of my official tour to do my small bit to help.”
The flame-haired hunk camped with a group of volunteers in a remote village in central Nepal as he worked alongside Rubicon UK – a disaster response charity which uses the skills and experience of military veterans to deploy emergency response teams.
The disaster last April claimed 9,000 lives, largely in rural areas, and left many people without homes and belongings.