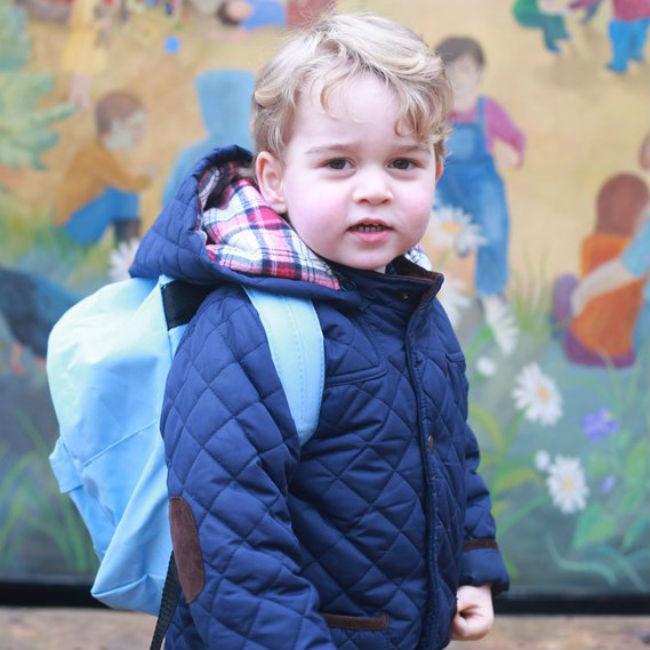 Prince George and Princess Charlotte are among the most influential celebrity children in fashion.
The children of Britain’s Duke and Duchess of Cambridge were beaten to the top spot by David and Victoria Beckham’s daughter Harper Beckham, with her brothers Romeo and Cruz rounding out the top five.
While Harper, four, took first place on the young style icons list, George, two came second followed by Romeo, 13, Charlotte, 11 months and Cruz, 11 in third, fourth and fifth space, Femail reports.
A survey, carried out by Rakuten Marketing, which polled 2,000 parents with children under 12, found that they spend an average of £567 a year on their children’s clothes, compared to £490 on themselves.
Nick Fletcher, director of multichannel at Rakuten Marketing: ”Our research shows that parents are willing to spend more in order to emulate the styles of these trusted voices.
“For brands looking to target this audience, harnessing the influence of social media stars and endorsements by the children of celebrities cannot be underrated.
“As the influence of bloggers, vloggers and Instagrammers grows, and plays an increasingly important role in the decision making purchase of parents, children’s fashion brands are increasingly partnering with these influential users to front marketing campaigns and promote products or exclusive content.”