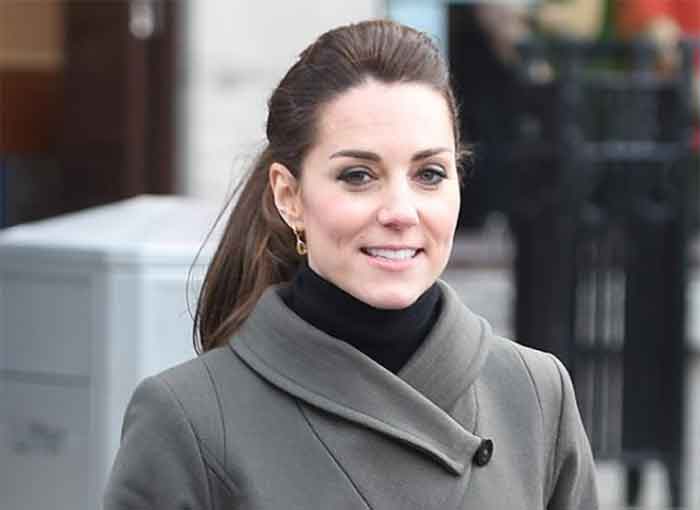 Britain’s Duchess of Cambridge stays slim because she’s always “running after her kids”.
The 34-year-old royal told Professor Bulbul Dhar-James that her two children, two-year-old son Prince George and 11-month-old daughter Princess Charlotte, keep her on her toes.
Recalling their conversation, he told PEOPLE magazine: “We said, ‘How do you lose all the weight after having two kids? And she said, ‘I am running after my kids!’ I asked her, ‘Aren’t you tired of smiling?’ And she said, ‘I’m just reciprocating. Everyone is so warm.’ She was so gracious.”
At the garden party, which was held in honour of Queen Elizabeth’s 90th birthday, Duchess Catherine also spoke with Deepa Thomas Sutcliffe about the late Princess Diana of Wales.
She shared: “I told the Duchess I have been a huge royal fan my whole life and I adored Princess Diana. She said, ‘Unfortunately I never had the pleasure of meeting her.’
“I am star-struck actually! I never thought I’d get to speak to her. I think the royal couple are gorgeous, down to earth and very modern. They are a big hit so far. India is very heavily influenced by the British and there is a huge respect for the British royal family.”