Duke and Duchess of Cambridge are OK after Indian earthquake 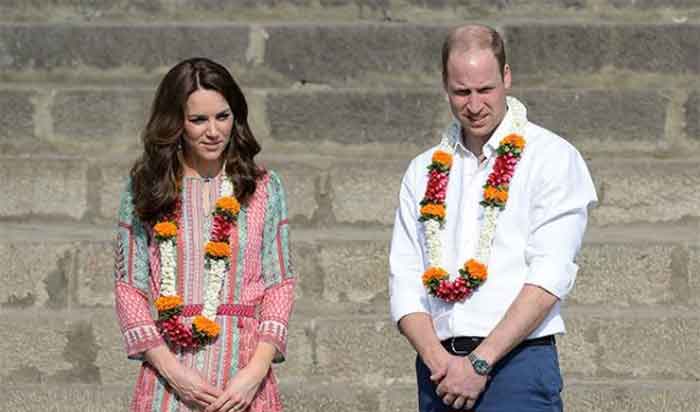 Britain’s Duke and Duchess of Cambridge are safe after India was hit by a 7.0 earthquake.
The royal couple were caught up in the tremors during their visit to Kaziranga National Park on Wednesday (13.04.16).
A spokesperson for Kensington Palace said: “Tremors were felt across the region. Everyone is OK.”
The epicentre of the earthquake was near the city of Monywa, around 800 kilometres from the royals’ lodge.
Journalist Victoria Murphy, who is India covering the royal’s tour, told the Daily Mirror: “We were checking into the hotel and there was a little tremor. People were saying, ‘Did you feel that?’
“I couldn’t feel anything initially but then there was a significant movement of the ground and everything shook. Everyone just grabbed each other and said, ‘Get outside!’ We all ran far away from any buildings and stood and waited.
“A few minutes after we felt some more tremors and then there was a power cut for a few minutes. It was very frightening. I’ve never felt anything like that before.”
It is not yet known whether the earthquake caused any casualties across the country.