Duke and Duchess of Cambridge ‘angry’ rhino was shot dead 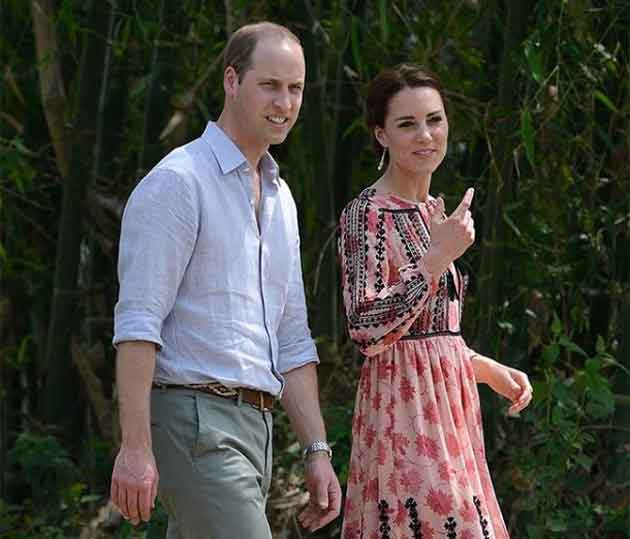 Britain’s Duke and Duchess of Cambridge are “angry” a rhino was killed in an Indian park they visited the same day.
The royal couple – who are currently on a tour of India and Bhutan  – are furious the endangered creature was shot dead and had its horn removed by poachers at the Kaziranga National Park less than 10 hours after they went on a Jeep safari trip around the same spot on Wednesday (13.04.16).
A Kensington Palace spokesperson said: “The Duke and Duchess were angry to hear about the killing of this rhino during their visit.
“They hope their time in Kaziranga encourages others to support the brave rangers that are protecting animals that are so important to the communities that surround the national park.”
The rhino is believed to be the sixth to be killed by poachers in Kaziranga in Assam this year, including the one that was brutally murdered just two days before the royals arrived, while 20 were killed for their horns throughout last year.
Prince William, 33, has long been a supporter of animal conservation, having recently unveiled a treaty that he says will be “game changer in the race against extinction.”