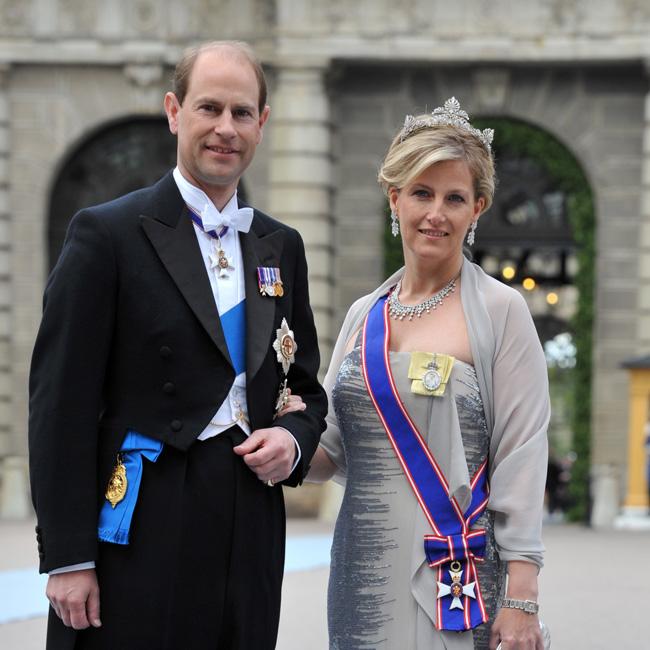 Britain’s Prince Edward and his wife Sophie Wessex took their children to a royal engagement yesterday (14.04.16).
The couple were joined by their kids Louise, 12, and James, eight, who are rarely involved with royal duties, as they stopped by the Bristol Zoo in south west England.
The family-friendly outing saw Edward – who is the patron of the Bristol Zoological Society – open the new Mahali Pori exhibit, while his family wandered around the premises.
The youngsters appeared to be full of excitement as they crouched down to feed some hungry meerkats and lemurs before leaning in to other enclosures to watch the animals.
Edward was pre-occupied unveiling the plaque for the new exhibit, which is located in Wild Place Project, as three cheetahs – Oscar, Brooke and Jake – roamed behind him.
The couple’s decision to take their children along with them to the zoo no doubt came as a surprise to onlookers as the family have been very careful in the past about unnecessarily putting their children in the public eye.
However, Louise and James are often seen at bigger events – such as at Ascot – alongside Queen Elizabeth.