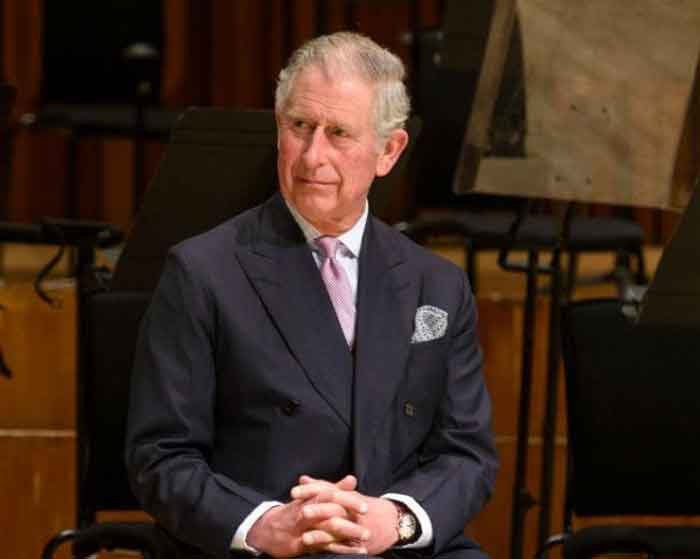 A new book claims Britain’s Prince Charles was infatuated with Barbra Streisand.
The 67-year-old royal was a huge fan of her 1968 hit movie ‘Funny Girl’ and met the American star – who he apparently called his “only pinup” – when he was a 26-year-old officer docked in Los Angeles.
The circumstances are described in ‘Game of Crowns: Elizabeth, Camilla, Kate & the Throne’ written by American journalist Christopher Andersen and although the subject matter discusses the prince’s mother Queen Elizabeth II, his wife Camilla the Duchess of Cornwall and daughter-in-law the Duchess of Cambridge, his fondness of the actress and the times they met have been described.
According to a report by the New York Post, Christopher’s book states that Prince Charles had seen ‘Funny Girl’ three times and kept a framed photo of Streisand on his wall at Cambridge and in his private quarters in Buckingham Palace.
He was then given the chance to meet the star, who is six years older than him, on the set of ‘Funny Lady’ in 1974.
Barbra, now 73, was “nervous” during the meeting but later joked she could have been “the first real Jewish princess” had Charles not met and married Lady Diana.
The friends saw each other again in London in April 1994 when Barbra performed at Wembley Stadium for his charity, the Prince’s Trust and again later that year in Los Angeles at a gala dinner held in his honour.
The book goes on to claim that the pair were “very affectionate” towards one another at another event in London ten months later and a housekeeper reported they were “quite flustered” when she saw them together in Charles’ study.