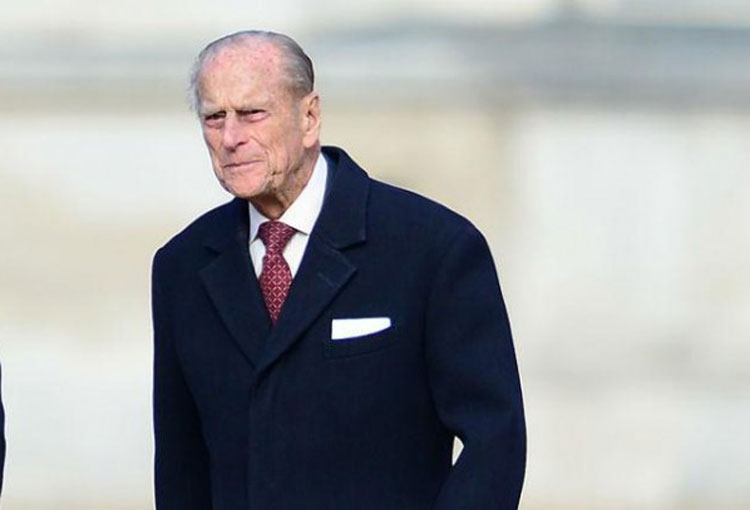 Britain’s Duke of Edinburgh will attend a service to mark 400 years since the death of William Shakespeare.
The 94-year-old royal will attend the event at Southwark Cathedral to mark the event on April 23, which is thought to be the birth and death date of the late playwright.
The Dean of Southwark Cathedral, the Very Reverend Andrew Nunn, said: “Amongst the many famous and notorious former residents of the parish of what is now Southwark Cathedral, William Shakespeare stands premier amongst them. We are delighted, therefore, to be hosting the service which will commemorate his death 400 years ago.
“Anything said of the Bard does not do justice to what he has given to our nation and to the English language and arts but we hope that in word, drama and music the service in the cathedral will express something of our delight in our association with the world’s greatest playwright.”
Whilst Neil Constable, who is the chief executive of Shakespeare’s Globe, added: “We are thrilled to be joining our neighbours at Southwark Cathedral in celebrating this momentous occasion.
“The 400th anniversary of Shakespeare’s death will be a busy weekend for Shakespeare’s Globe, with the return of the Globe to Globe Hamlet company after their unprecedented round-the-world tour, and brand new short films of all 37 of Shakespeare’s plays being screened along the riverbank for The Complete Walk.”