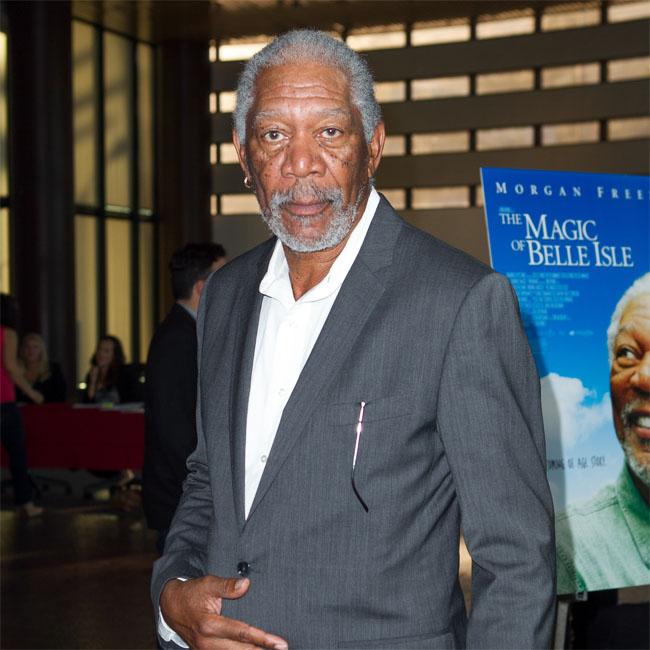 Morgan Freeman will join Britain’s Prince Harry at the Invictus Games in May.
The Oscar-winning actor has declared he will lend his support to the Paralympic-style event for wounded soldiers set up by the flame-haired royal, which kicks off in Orlando, Florida on May 9.
The star said in a statement: “The Invictus Games are a celebration of the human spirit and I am honored to be able to support these inspiring competitors who have embraced sport as part of their healing journey.”
Morgan, 78, will be joined by Dancing with the Stars’ Derek Hough and DWTS champion Shawn Johnson, as well as Welsh opera singer Katherine Jenkins, to “cheer on” the “magnificent” competitors.
More than 500 sportsmen and women from 15 nations will take part in the five-day event held at ESPN Wide World of Sports Complex and compete in games such as archery, wheelchair basketball, powerlifting and sitting volleyball.
Morgan added: “I hope that my fellow Americans will join me in Orlando to cheer on these magnificent men and women who are truly unconquerable, as the Invictus poem says, they are the masters of their fates, they are the captains of their souls.”