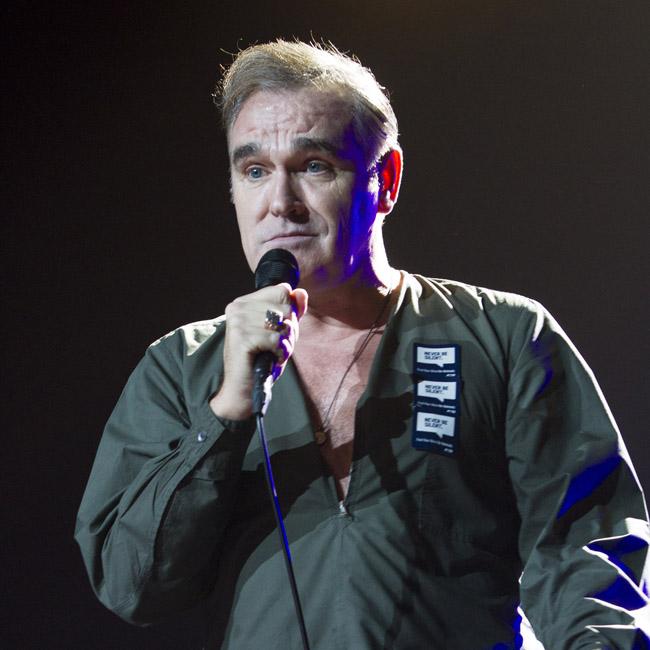 Morrissey believes Prince will be “mourned far more” than Queen Elizabeth.
The Smiths frontman insists the late singer – who was found dead on Thursday (21.04.16) aged 57 at his Paisley Park home in Minnesota – was “far more royal” than the 90-year-old monarch.
He said: “Prince, who made something of his life as opposed to having fortune handed to him, is far more ‘royal’ than Elizabeth 2, and he will be mourned far more than she, for she could never make herself loveable.”
Morrissey also praised the ‘Purple Rain’ hitmaker as the “royal that people love”, insisting the queen was “thrust” upon the nation.
Writing on his website, he added: “Prince is the royal that people love, whereas Elizabeth 2 was thrust on the people who have never been asked whether or not they want her. (sic)”
Despite his comments, the queen had no shortage of messages from supporters around the world on her 90th birthday last week.
She celebrated the milestone at Windsor Castle last Thursday with thousands of people, and some had come from as far afield as Japan and Canada to party with the royal.
Many bought gifts of flowers, cakes and cards, which they handed over to the queen and her aides.