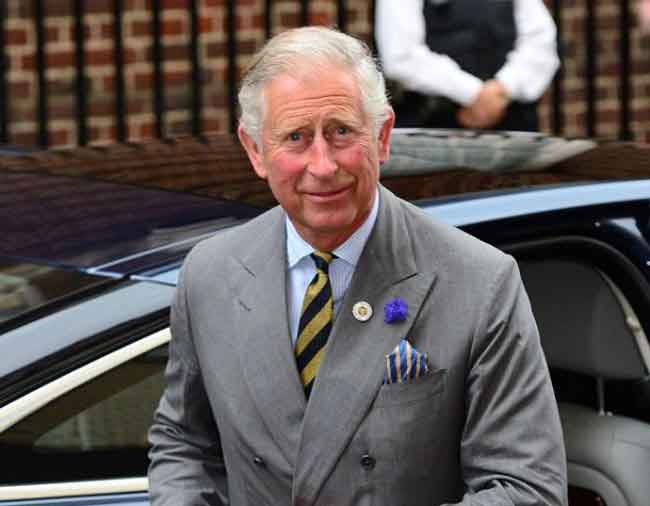 Prince Charles joined in with a theatrical performance in tribute to William Shakespeare.
The 67-year-old royal to the stage in the legendary playwright’s hometown of Stratford-upon-Avon to take part in production ‘Shakespeare Live!’ alongside stars such as Dame Judi Dench and David Tennant to mark the 400th anniversary of the poet’s death.
Charles appeared from the crowd, much to their delight, where he had been watching the show with his wife, the Duchess of Cornwall, and quoted an opening line from one of the playwright’s most famous soliloquies.
While standing on stage in front of the stars, who also included Benedict Cumberbatch and Tim Minchin, Charles – who is president of The Royal Shakespeare Company – said: “To be or not to be, that is the question.”
After the performance, the Prince of Wales chatted backstage to Judi, Dame Helen Mirren and David Suchet.
When asked what she thought of Charles’ acting performance, Helen joked: “Never act with children, animals …”, and she and Judi then quipped: “Or Prince Charles!”
Earlier in the day, the prince visited Shakespeare’s grave at Trinity Church and laid a wreath.
He also took in a new garden in Stratford which is located on the site of the famous poet’s former home.