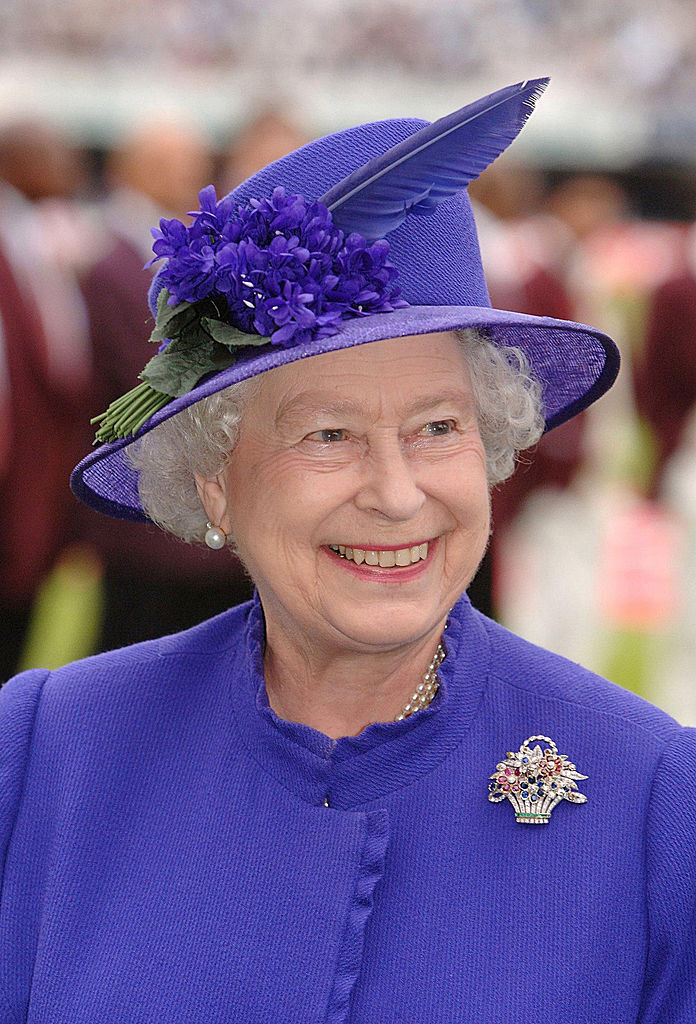 Gary Barlow and Dame Shirley Bassey will perform for Queen Elizabeth at her 90th birthday celebrations.
The Take That singer and the legendary performer are among the stars who will take to the stage at the monarch’s concert at Windsor Castle on May 15.
Gary will perform ‘Something About This Night’ from his musical ‘Finding Neverland’, while Kylie Minogue, Katherine Jenkins, James Blunt, Andrea Bocelli and Alfie Boe are all tipped to take to the stage.
Gary previously organised the Queen’s Diamond Jubilee concert in 2012 and was chosen to compose the official Diamond Jubilee single, ‘Sing’, with Andrew Lloyd Webber.
He performed it at the concert with the Military Wives.
Tickets for the birthday celebrations for Queen Elizabeth sold out in five hours after going on sale last year.
A total of 25,000 tickets for the four-day extravaganza – which is to be held at Windsor Castle and its surrounding grounds to mark the Queen’s 90th birthday – were sold with tickets for the final day going first.
Simon Brooks-Ward, the producer and director of the Queen’s birthday celebrations, said previously: “We’ve been working hard to make this a most unique birthday celebration.”
The celebrations will feature 900 horses and over 1,500 people will participate in the event.