Britain’s Duchess of Cambridge is a photoshoot ‘natural’ 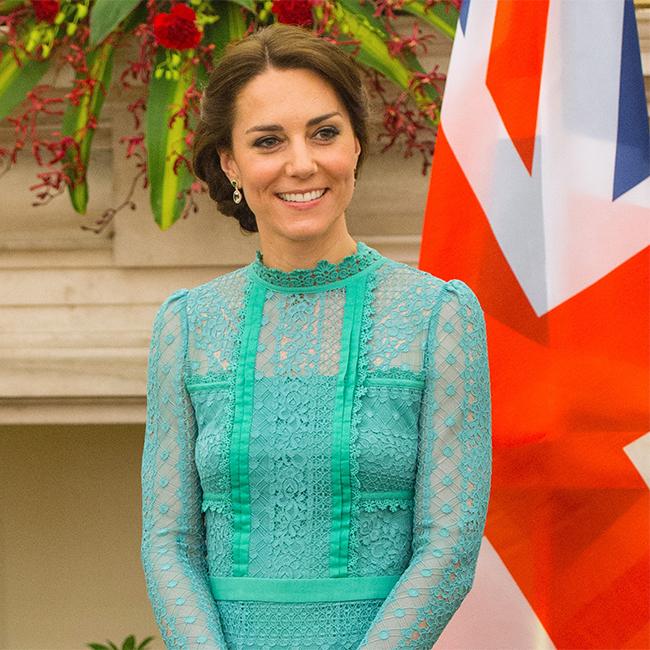 Britain’s Duchess of Cambridge is a “natural” in front of the camera.
Josh Olins, who snapped pictures of the mother-of-two for the centenary issue of Britain’s Vogue magazine, says the Duchess was very easy to photograph.
He said: “It’s a privilege to have been chosen to photograph the Duchess of Cambridge for the centenary issue of British Vogue and an honour that two of those portraits will hang in the National Portrait Gallery.
“This was the Duchess’s first sitting for a magazine and she was a joy to work with, a natural. I am extremely grateful to Alexandra Shulman for placing her faith in me for such an important and historic assignment.”
And the 34-year-old royal – who has Prince George, two, and Princess Charlotte, 12 months, with her husband, the Duke of Cambridge – is a huge fan of photography and knows what it is like to step behind the camera too, having taken a number of the official pictures of her children released by Kensington Palace.
She told Vogue magazine: “From taking photographs of George and Charlotte, I have been struck by the wonderful lack of self-consciousness that you see in photographs of children, without the self-awareness that adults generally feel.”
Whilst Vogue editor-in-chief Alexandra Shulman added of the project: “It’s a huge honour and incredibly exciting for us to have HRH The Duchess of Cambridge featuring on the cover of British Vogue and as part of our centenary issue.
“For me personally it has been a wonderful experience to have had the opportunity to work with her on this, and I am immensely proud of what we have produced.
“This special issue of the magazine is very close to my heart as it had to reflect on 100 years of British Vogue, and so I am hugely grateful that we have been able to continue with our tradition of outstanding royal portraiture with these pictures.”