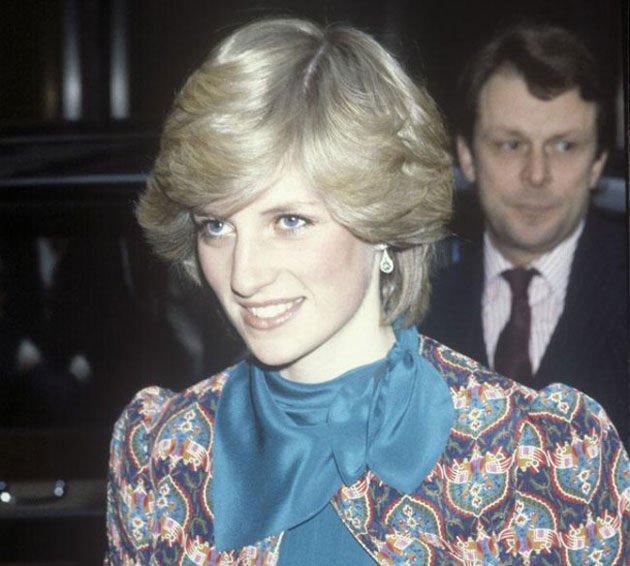 Britain’s Princess Diana’s final resting place is to undergo a multimillion pound redesign.
The late mother of Prince William and Prince Harry was laid to rest on September 6, 1997, on an island in the centre of the Althorp Estate in the town of Northampton, U.K, and her younger brother Charles, Earl Spencer, has announced it will receive an extensive restoration and redesign.
The 51-year-old Earl will lead the major revamp, according to celebrity news site PEOPLE, and the family hopes it will be finished by August 2017 in time for the 20th anniversary of the late Princess of Wales’ death.
The stunning royal was the first wife of Charles, Prince of Wales and died aged 36 in a car crash in Paris on August 31, 1997.
She grew up on the 350 year old property owned by the Spencer family, who are one of England’s oldest and most illustrious aristocratic families and are related to the former British Prime Minister Winston Churchill.
Diana’s father, John Spencer, inherited the title of Earl Spencer in 1975 and moved the family to Althorp, but since her father’s death in 1992, the estate – built in 1508 – has been operated by Charles, who married his third wife, Karen, in 2011.
It spans about 13,000 acres and its gardens were designed by King Louis XIV’s principal gardener André Le Nôtre – the designer of the gardens of Versailles.
The home is open for members of the public to visit and guided tours around the “beautiful interiors and one of Europe’s finest private collections of furniture, pictures and ceramics” are offered.