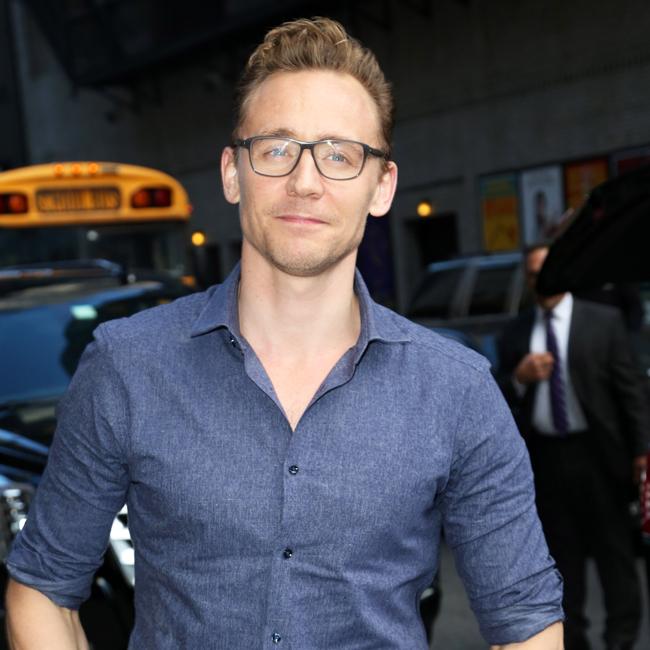 Tom Hiddleston has apologised “unreservedly” to Britain’s Duchess of Cornwall for leaving her without any more episodes of ‘The Night Manager’ to watch.
The 35-year-old star of the British-American miniseries, that ended in March, was forced to say sorry to Camilla Parker-Bowles, who is a huge fan of the TV show adapted from the John le Carre novel of the same name.
The pair met as judges of the 500 Words children’s creative writing competition hosted by BBC Radio Two and when the wife of Prince Charles met the Hollywood star, she cried out: “Hello Night Manager, how are you?” adding “It was brilliant. Everybody sat gripped.”
The Duchess then moaned about the series having finished, which promted Tom to reply: “I apologise unreservedly.”
During their chat, the ‘Thor’ star confessed he hadn’t seen all six hour-long episodes because he has been filming abroad, to the dismay of Camilla.
The 68-year-old royal hit back: “So you’ve never seen the whole thing? That’s a bit sad.”
And though he was delighted to meet Camillar, Tom revealed it wasn’t his first royal encounter.
He recalled: “I met the Duke and Duchess of Cambridge, they were kind enough to come to the royal premiere of ‘War Horse’, so we met then and they’re great.”
Meanwhile, the Duchess of Cornwall was also introduced to British actress Sophie Turner, who plays Sansa Stark in ‘Game Of Thrones’, and ‘Call The Midwife’ star Helen George, who was a contestant on ‘Strictly Come Dancing’.
Camilla said to Helen: “I know you from Strictly and ‘Call The Midwife’, I followed your progress.
And joked: “It looks as though I spent my whole time watching the television. I don’t have time for anything else.”
500 Words counts Camilla, who is passionate about books and education, as an honorary judge and radio host Chris Evans – who chairs the judging panel – described her as a “passionate” literary follower who brings.
He said: “The Duchess, she’s a huge fan of children’s writing and literature with children. She loves books, she’s big into education, and she’s passionate.
“Anyone who’s passionate and has got a profile – and I think she’s got one of those – is very welcome.”
The winners of the competition will be announced during a live broadcast of the Radio Two breakfast show from Shakespeare’s Globe later in the month.