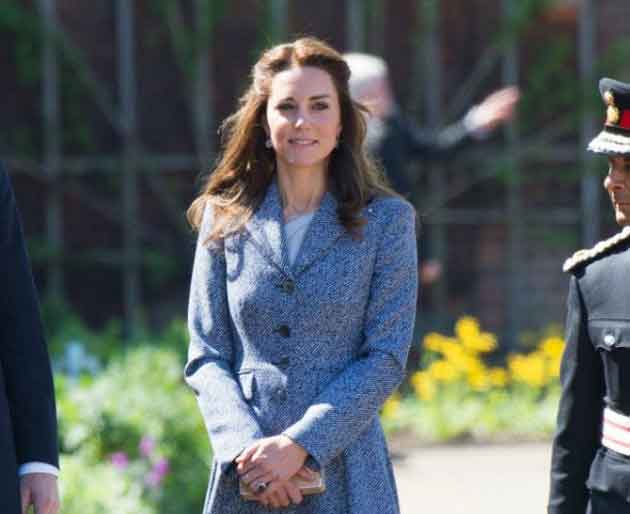 Britain’s Duchess Catherine may not be allowed to attend to Olympics in Brazil this year due to the Zika virus outbreak.
The 33-year-old royal is scheduled to travel to Rio in August with her husband Prince William but is considering sitting the trip out because she’s concerned about the mosquito virus.
A source explained: “Catherine is obviously very concerned about the virus and won’t take any risks … Unless there is a dramatic improvement in how the Brazilians are dealing with the crisis, I can’t see her going, but obviously she is looking at the situation very carefully. She will be taking medical advice, weighing up the dangers and it is still several months away, but I can’t see her taking any chances.”
It’s thought the brunette beauty is sceptical about travelling to the country as she’s keen to give Prince George, two, and Princess Charlotte, 12 months, a little sibling next year, and is worried the disease will affect her falling pregnant.
The insider told the Daily Star newspaper: “All of her friends think she wants to have three children. She had two siblings growing up and wants the same for George and Charlotte.”
Meanwhile, Kensington Palace officials are remaining tight-lipped on the discussions taking place behind closed doors.