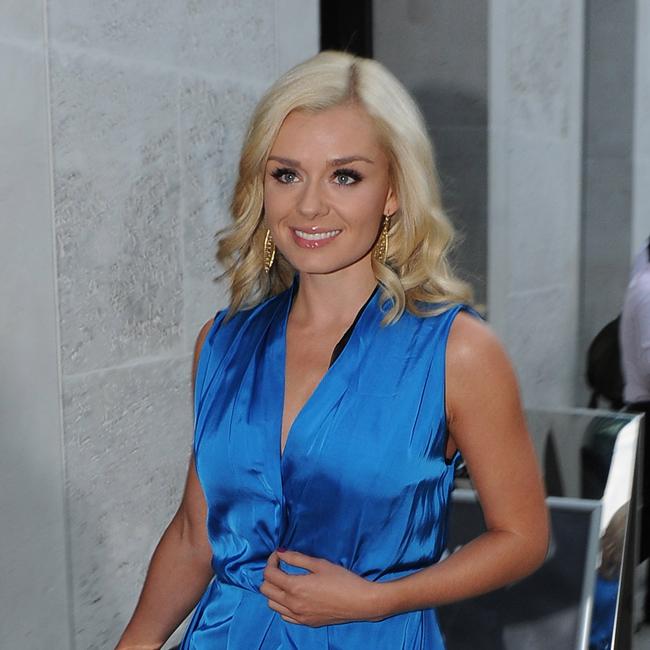 Katherine Jenkins loves that Britain’s Prince Philip doesn’t think before he speaks because he says some “funny” stuff.
The 35-year-old opera singer is set to perform for the royal family at Queen Elizabeth’s 90th birthday celebrations in June and can’t wait to have a gossip with the duke, 94.
She explained: “He’s always very relaxed in what he says. You never know what he’s going to say, and I find that very funny! I sat next to him when I went for lunch at Buckingham Palace and he said, ‘You’re the girl from the rugby!’ He just says exactly what he’s thinking and I love that.”
But the 94-year-old royal isn’t the only one who has won Katherine over with his laid-back personality as she’s also amazed by how much “energy” the monarch has.
Speaking to OK! magazine, she said: “She has incredible energy. She’s always informed on what is going on and she has amazing conversation. What impresses me most is her work ethic and dedication.”
Meanwhile, the blonde beauty has been working hard to perfect her vocals ahead of her big performance because she not only wants to impress the 89-year-old monarch but she also wants to make sure her own mother is proud.
She explained: “My mum is over the moon that I’m performing at Windsor Castle. My family are huge royalists! When I was little we used to take out caravan to the Isle of Wight and one year the royal yacht was passing and my mum got so excited and dragged us all to the beach.
“It was so far in the distance we couldn’t really see it, but it was the highlight of her holiday. I think me performing for the Queen is my mum’s proudest moment.”