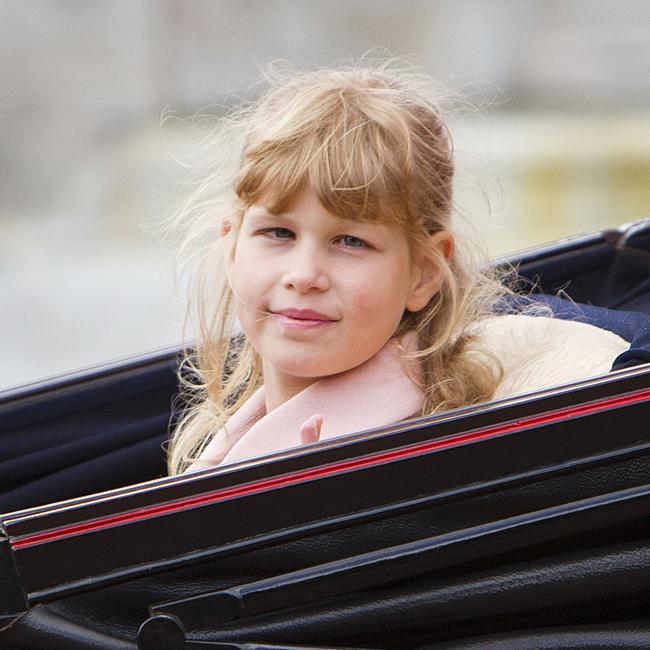 Britain’s Countess of Wessex’s daughter was shocked when she found out her grandmother Elizabeth was the queen.
The 51-year-old royal has admitted 12-year-old Lady Louise only realised how important her grandmother was a few years ago and the only reason she found out about it was because her fellow classmates at school kept telling her.
Speaking in an interview with the BBC’s Louise Minchin, the countess said: “It [she found out her grandmother is the queen] happened a little while ago. Well for Louise, actually, it was much more of a shock to the system.
“It was only when she was coming home from school and saying, ‘Mummy, people keep on telling me that grandma is the queen.’ And I asked her, ‘Yes, how does that make you feel? And she said, ‘I don’t understand.’ I don’t think she had grasped that perhaps there was only one queen.”
The countess – who is also known as Sophie – and her husband Prince Edward have tried to keep Louise and their son James, eight, away from the spotlight growing up.
She explained: “Certainly when they were very young we tried to keep them out of it. Only because for their sakes, to grow up as normally as possible we felt was quite important.
“And they’re going to have to go out and get a job and earn a living later on in life and if they’ve had a normal a start in life they possibly can get, then hopefully that will stand them in good stead.”