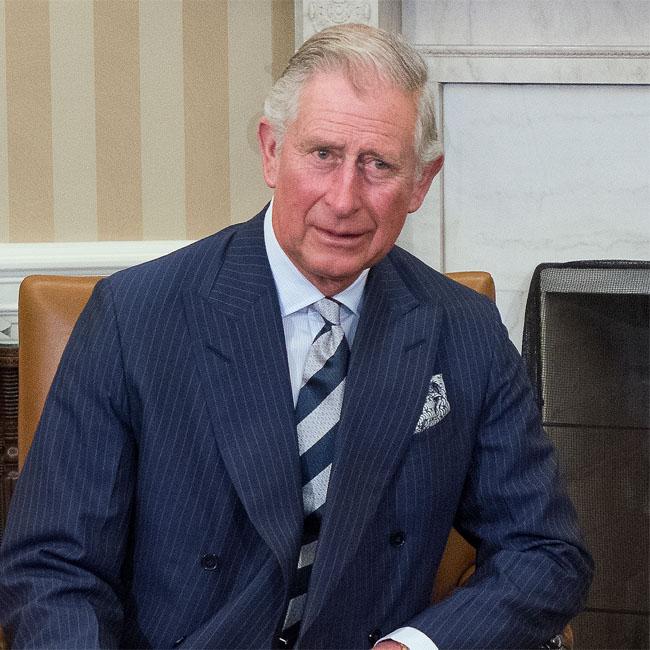 Britain’s Prince Charles downed a shot of whiskey at Fortnum & Mason in London on Wednesday (11.05.16).
The 67-year-old royal – the eldest son of Queen Elizabeth – proved he doesn’t mind letting his hair down when he’s on royal engagements as he swigged Dunville’s Old Irish Whiskey with James Nesbitt during his visit to the department store in Piccadilly yesterday afternoon.
Charles sniffed the strong-smelling booze before toasting the Northern Irish actor and knocking it back in one go.
He said: “It’s very good, it goes straight up the nose.”
The prince was also given a tour of the upmarket store, was given a brief on some of the Northern Irish produce on sale from food retailers and staff and tasted some delicious grub.
Charles sampled some blue cheese and Northern Irish butter on crackers, but wasn’t so keen to try some smoked salmon as he nattered away to some producers.
Charles’ visit was in celebration of Northern Ireland’s Year of Food and Drink 2016 festival, which is held for two weeks and honours the landscapes, traditions and people that make the country’s food heritage so unique and successful.
James, 51, said: “This is two weeks celebrating ordinary craftsman doing extraordinary things. To have the endorsement of Prince Charles is very important.
“As Northern Ireland continues to emerge we are trying to spread the goodness of the place.
“It’s a perfect fit because of the knowledge he has about the process of farming organic produce. He seemed to be a big fan of the butter and the whiskey.”